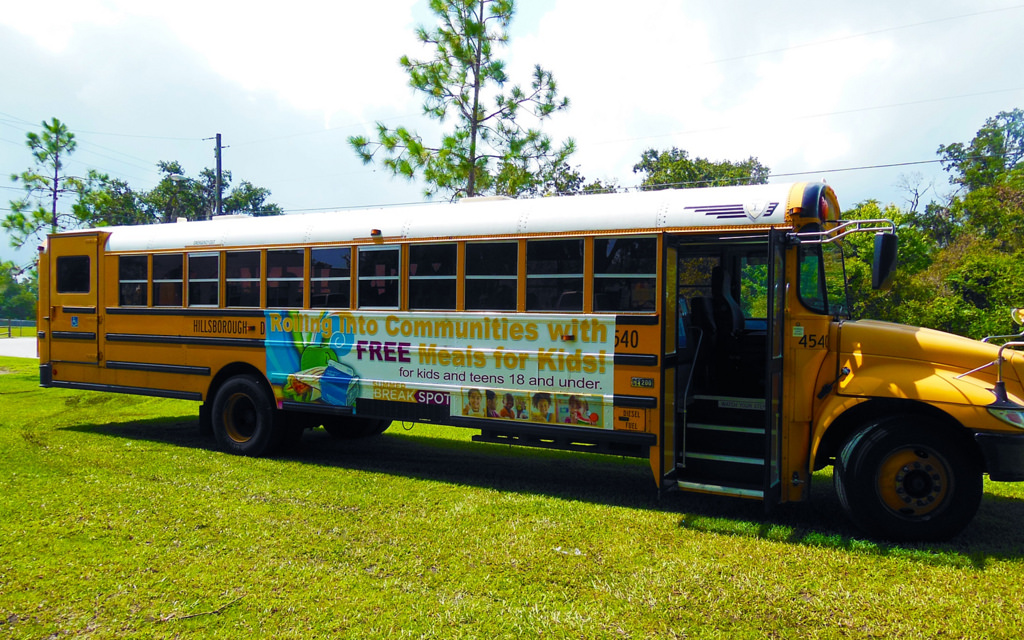 Hillsborough County School Board member April Griffin was our guest for the entire hour. Originally elected in 2006 and re-elected in 2010 and 2014, Griffin was a leader in the movement to hold former School Board Superintendent MaryEllen Elia accountable, and was one of four members of the board to vote to terminate her contract in 2015.

Bedlam ensued throughout the Tampa Bay area establishment, with the Tampa Bay Times editorial page and Mayor Bob Buckhorn among the board’s biggest critics for doing so. But months later, some of those critics quieted down when it was discovered that the school board was in serious financial difficulties, difficulties that remain to this day.

Griffin talked about many of those issues during the hour-long program. You can listen back to the show here.