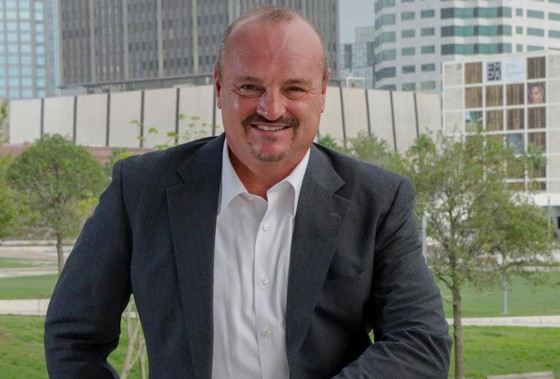 Alan Clendenin is a Commiteeman with the Democratic National Committee, which means he will have a vote next week in Atlanta when the party selects its officers for the next four years, including chairman.

On the program, Clendenin talked about the DNC chair race, the recent elections for party chair with the Florida Democratic Party (where he finished second to Stephen Bittel), Hillary Clinton’s campaign and the Donald Trump presidency, 27 days in.