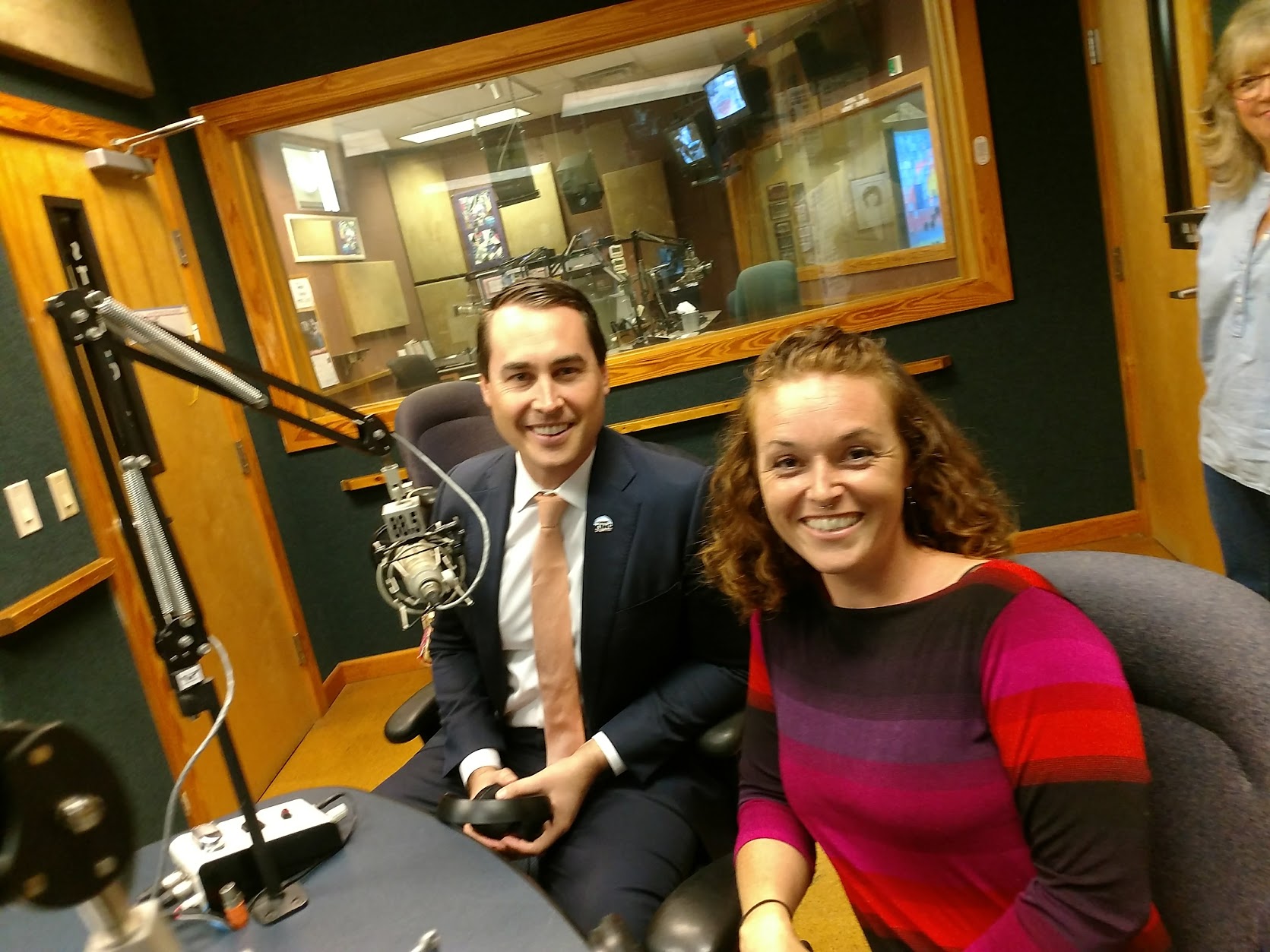 We discussed the demand among Democrats in Florida for gun-control measures in the wake of last week’s massacre in Parkland at the top of the show with Chris King, the 39-year-old Winter Park businessman who is running for the Democratic nomination for governor.

King helped pay for buses carrying teenagers from Orlando and St. Petersburg to Tallahassee this week to march on the Capitol to demand action by state lawmakers to make schools safer.

Following that, we spent the rest of the program with Tanja Vidovic, the former (and now future) Tampa Firefighter who successfully sued the city on sexual discrimination charges related to her treatment and subsequent firing from the Tampa Fire Rescue.

A federal judge ruled last week that she should be reinstated by the department within the next 60 days. While Tampa Mayor Bob Buckhorn had previously “vowed” to appeal the case, a spokesperson for the city now says that decision has yet to be made.

You can listen to both interviews by clicking here.