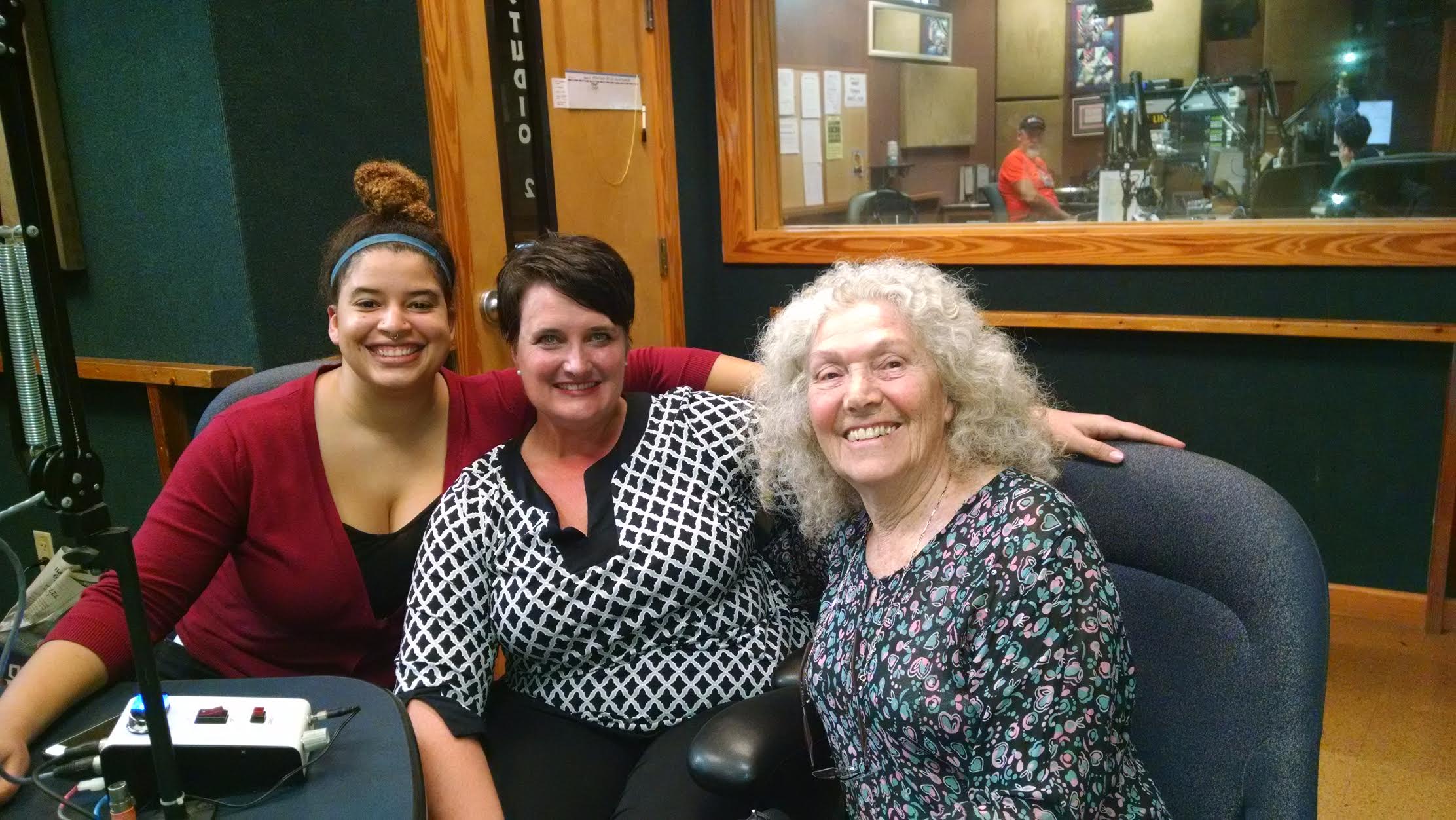 While a crowd of over 200,000 people is expected to jam the streets of Washington D.C. on Saturday to protest Donald Trump’s inauguration, similar rallies are being held around the world, with the biggest one in the Tampa Bay area planned to take place in St. Petersburg.

The Women’s Solidarity March St. Pete is scheduled to run from 12 noon to 3 p.m, beginning at Demens Landing on the waterfront in downtown St. Pete (that’s at 2nd Avenue SE and Bayshore).

Organizers Amy Weintraub and Suzanne Benton discussed the event on Thursday’s show. They were joined by activist Marianny DeLeon.

We also spoke with Travis Horn, a member of the Hillsborough County Republican Party, who is attending the inauguration on Friday, and is excited about a Trump administration taking office.