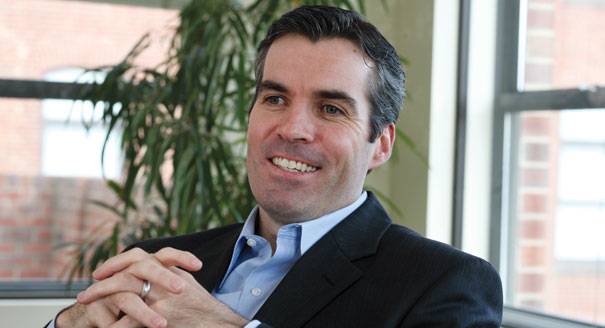 CNN political analyst Kevin Madden talked about the Donald Trump campaign, as we approach the Republican National Convention next month. Madden served as national press secretary for Mitt Romney’s presidential runs in 2007-2008 and 2011-2012.

Earlier in the show, Anna Eskamani, the Director of Public Policy and Field Operations for Planned Parenthood of Southwest and Central Florida. She came on the show to talk about the U.S. Supreme Court’s ruling on abortion in the Whole Woman’s Health v. Hellerstedt in Texas, as well as the decision before a federal judge in Florida regarding a sweeping new law that puts restrictions on abortion clinics in Florida.