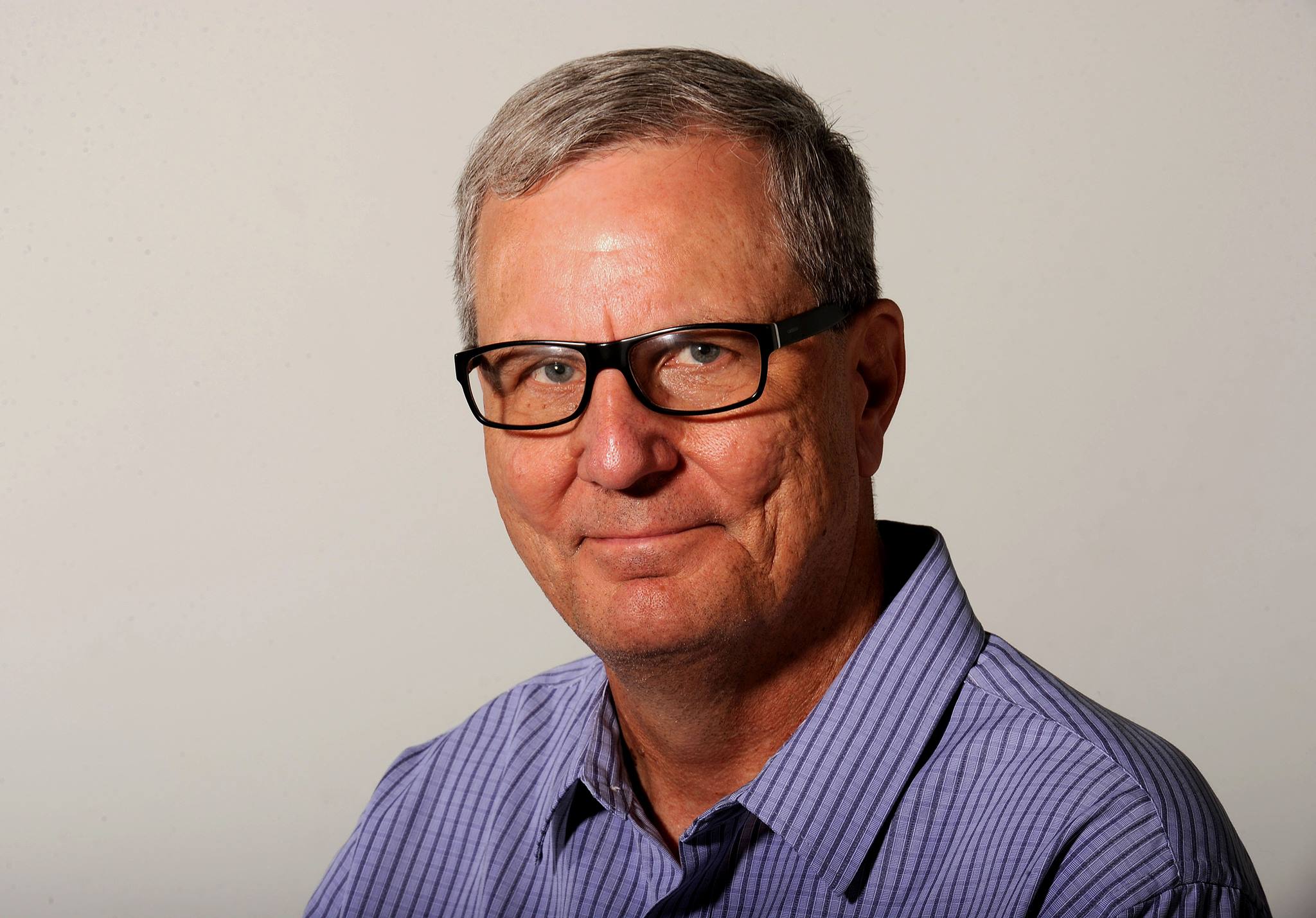 Joe Henderson, who worked as a sports reporter and news columnist for the Tampa Tribune for more than 40 years, dropped by the studio to talk about media, politics and other things.

Last week, a documentary on the Tribune called, “Stop The Presses,” debuted at the Tampa Theatre, and will screen again this Saturday. Henderson talked about that film and what it meant to the many now former Tribune staffers in the Tampa Bay area.