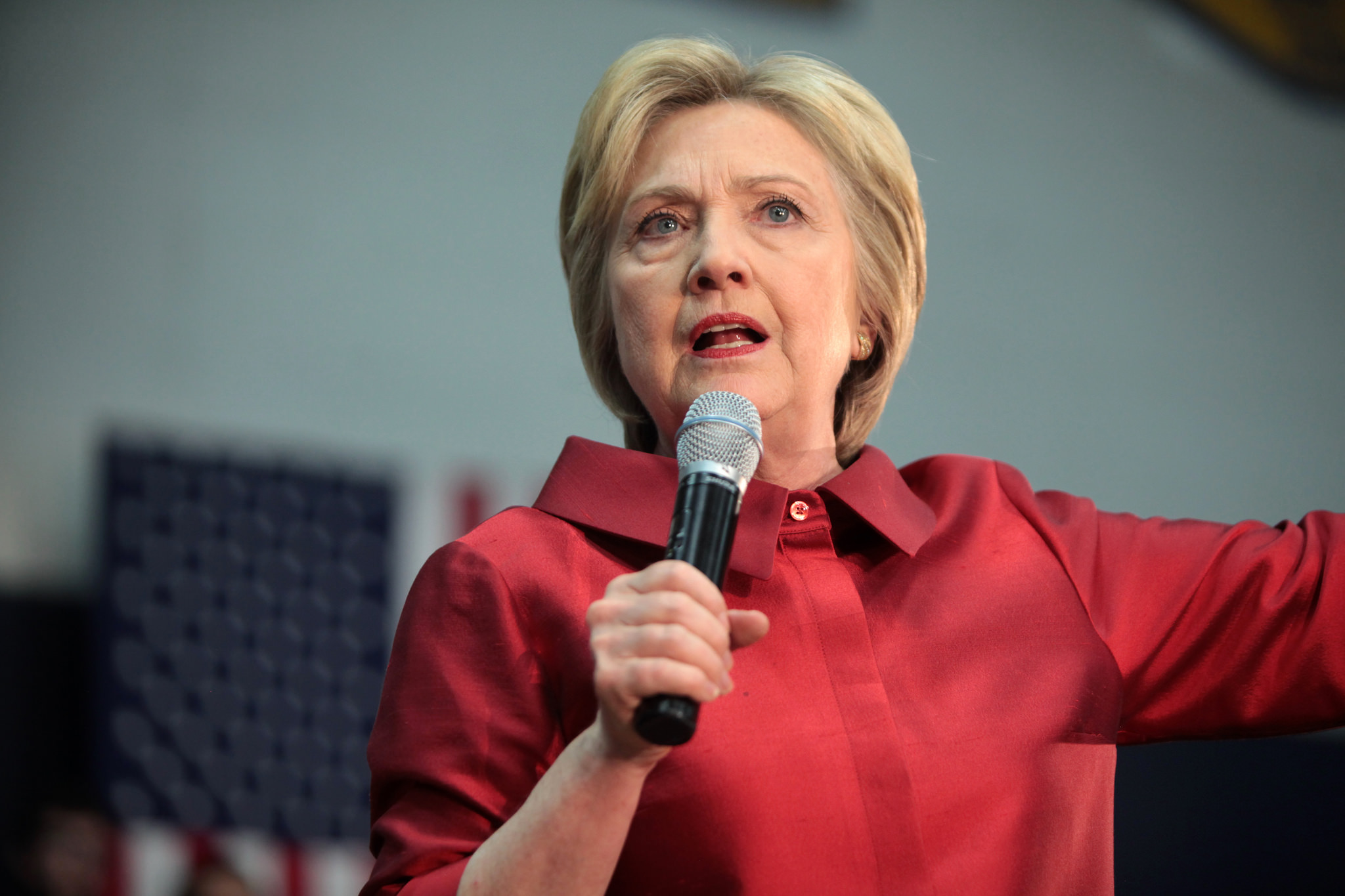 Hillary Clinton’s controversial comments last week about “half” of Donald Trump’s supporters being a “basket of deplorables” predictably created a political firestorm.

On Friday at a New York fundraiser, Clinton said this: “You could put half of Trump’s supporters into what I call the basket of deplorables. Right? The racist, sexist, homophobic, xenophobic, Islamophobic — you name it.”

What is driving support for Trump? That’s where Sean McElwee and Jason McDaniel come into the picture.

McElwee is a  a policy analyst at Demos Action. McDaniel is a political science professor at San Francisco State University. The two have written an analysis of Trump supporters after reviewing the American National Election Studies 2016 pilot study. As they wrote in Salon.com, “The dataset includes a series of feeling thermometer questions, which ask respondents to place various groups and political figures on a scale from 100 (very warm or favorable feeling) to 0 (very cold or unfavorable feeling). By taking the mean response of Trump supporters, the supporters of other GOP candidates and the general population, we can gauge the warmth of their feelings towards different groups.”

They spoke with us on the program today. You can listen back here.