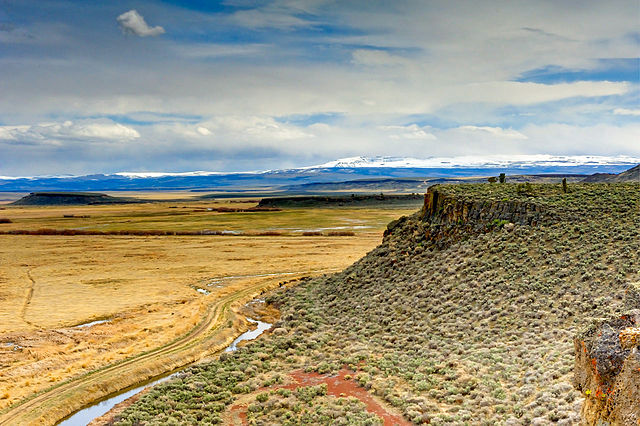 On Midpoint Wednesday with Rob Lorei, we look at the latest in the takeover of a national wildlife refuge in rural Eastern  Oregon by a right-wing militia group protesting federal public land use policies.Over half of Oregon’s land  is federally owned and the militia believes that land should be turned over to local ranchers, loggers, and farmers.  The group’s leaders, Ammon and Ryan Bundy, were arrested on Wednesday during a traffic stop that resulted in a shootout that left one of the militiamen dead. Today we listen to a video that Mark McConnell, who was driving the car the Bundy’s were arrested in, recounting the arrests and the gunfight that followed.