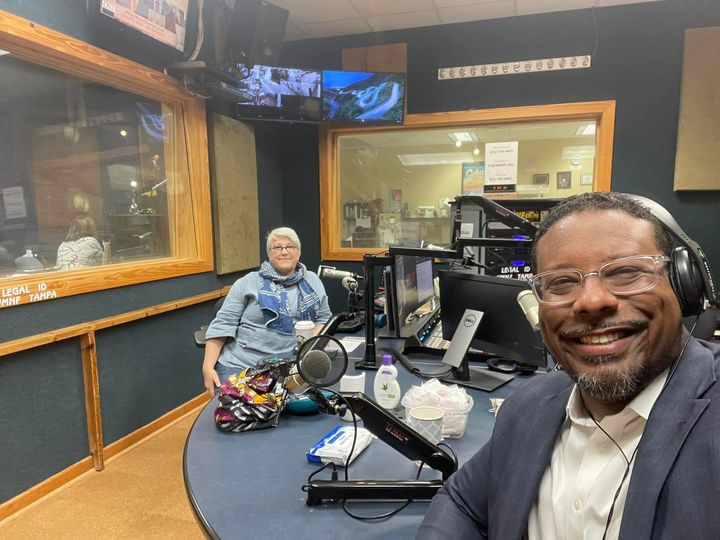 Amid rising costs of living in the state of Florida and a housing crisis, the homeowners’ insurance is in a crisis of its own. Property insurance rates are rising astronomically, and the public outcry had led to Governor DeSantis to call for a special legislative session this month to address the problem. Discussing the crisis on MidPoint this week was Sean Shaw, attorney and former Florida Insurance Consumer Advocate.

Every few years, Shaw said, insurance prices see a surge. Whether because of poor legislation or regulation, the prices increase and cause a backlash from the public. Then, the legislature attempts to fix only one aspect of the insurance market at a time, never really addressing the structural problems that contribute to the collapse of the market as a whole.

One of the issues claimed to have caused these surges: Reinsurance. Reinsurance is insurance that insurance companies purchase on their insurance risk. It is a financial safety net that spreads the risks of loss worldwide in order to keep companies in business when disaster strikes and claims are made against their reserves. Reinsurance has become more expensive due to many factors, including climate change. However, Shaw described the urgency of the reinsurance issue as a “red herring”, just one of a laundry list of issues –fraud, attorneys’ fees, assignment of benefits options, etc.–that property insurance companies claim to be the cause of rising rates. Unfortunately, according to Shaw, the legislature and the Florida regulators under the Chief Financial Officer, keep addressing the problems in a piecemeal fashion. They avoid the hard issues like allowing development in coastal, flood-prone areas of the state where climate change is increasing the likelihood of more damage and more claims, and avoid spending money on retrofitting and hardening our communities against hurricanes and storms that Florida faces. Shaw also approved of Charlie Crist’s new proposal that Florida regulators reduce the financial reserves insurance companies are required to hold in case of a “once in a 130-year storm” arrives and instead make Federal loans available to Florida at a favorable interest rate in the event such a disaster did occur and cause claims to exceed the State’s ability to guarantee payment. Crist estimates that would reduce policy premiums by 10%.

What also IS a really urgent problem in Florida is the state’s insurance company, Citizens Insurance, and their over-subscription and under-capitalization without adequate Federal back-up. As more and more insurance companies have left the state insurance marketplace, and, as more private companies have become insolvent, and as more private companies have refused to write policies for older homes or have refused to cover older but still intact roofs, more and more homeowners have had no choice but to enter the Citizens coverage pool. Citizens, as the “last resort” state insurance company, now has so many policy-holders in its portfolio that if a large-scale disaster did strike Florida there would be no way for the company to pay out all of its claims. Because of Citizens’ over-subscription, Florida regulators have allowed smaller, more poorly-funded insurance companies to take on more customers, but their lack of structure and inadequate financial reserves have caused many of them to fold quickly, leaving customers frantically seeking new coverage.