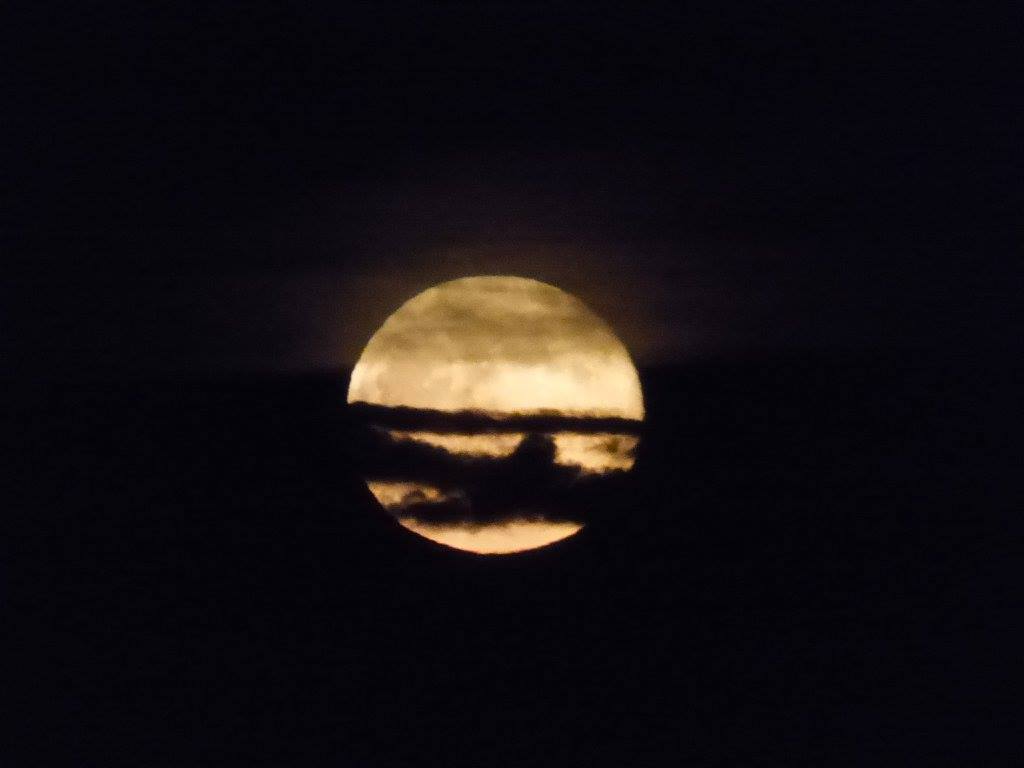 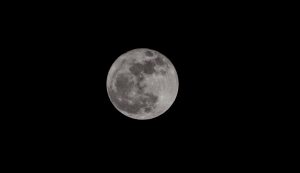 On Wednesday, much of the world will get to see not only a blue moon and a supermoon, but also a total lunar eclipse, all rolled into one. There hasn’t been a triple lineup like this since 1982 and the next won’t occur until 2037.

The eclipse will be visible best in the western half of the U.S. and Canada before the moon sets early Wednesday morning, and across the Pacific into Asia as the moon rises Wednesday night into Thursday.

The U.S. East Coast will be out of luck; the moon will be setting just as the eclipse gets started. Europe and most of Africa and South America also will pretty much miss the show. (The moonset is at 7:16 am on Wednesday morning.)

A blue moon is the second full moon in a month. A supermoon is a particularly close full or new moon, appearing somewhat brighter and bigger. A total lunar eclipse — or blood moon for its reddish tinge — has the moon completely bathed in Earth’s shadow. 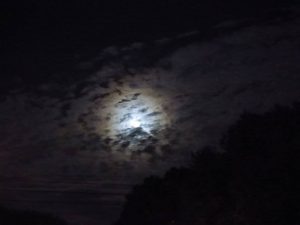 Either way, it’s guaranteed to impress, provided the skies are clear.

While a supermoon is considered less serious and scientific than an eclipse, it represents a chance to encourage people to start looking at the moon, according to Petro.

“I’m a lunar scientist. I love the moon. I want to advocate for the moon,” he said. 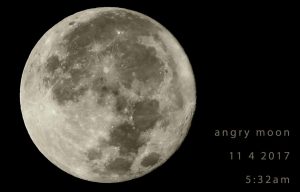 Throw in a blue moon, and “that’s too good of an opportunity to pass,” according to Petro.

As the sun lines up perfectly with the Earth and then moon for the eclipse, scientists will make observations from a telescope in Hawaii, while also collecting data from NASA’s moon-circling Lunar Reconnaissance Orbiter, launched in 2009.

Just like the total solar eclipse in the U.S. last August cooled the Earth’s surface, a lunar eclipse cools the moon’s surface. It’s this abrupt cooling — from the heat of direct sunlight to essentially a deep freeze — that researchers will be studying. 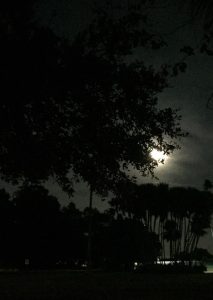 Totality will last more than an hour.

“The moon is one of the most amazing objects in our solar system,” Petro said. “It really is the key to understanding the solar system, through interpreting the geology and surface of the moon.”

NASA plans to provide a live stream of the moon from telescopes in California and Arizona, beginning at 5:30 a.m. EST.