Home Blog News and Public Affairs MPO will vote on Hillsborough transportation priorities — will widening interstate be one? 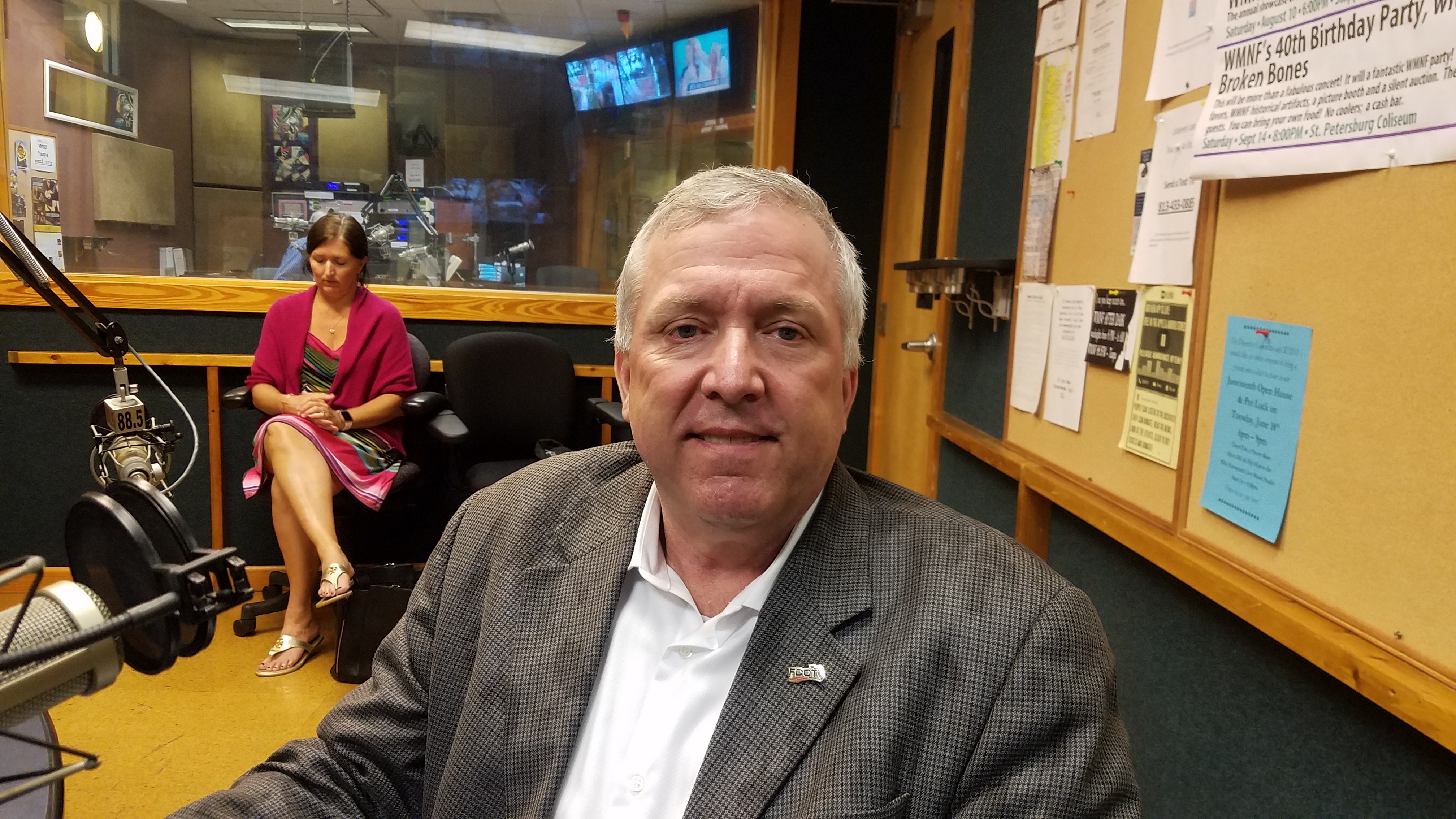 On Tuesday at 6:00 p.m. the Hillsborough County Metropolitan Planning Organization’s board [MPO] will meet to vote transportation priorities; it will consider plans for expanding the number of lanes and overpasses where I-4 and I-275 meet near downtown Tampa. And the MPO will consider adding lanes on I-275 from downtown north to Bearrs Avenue.

One guest on WMNF’s MidPoint Monday, Michelle Cookson from Sunshine Citizens, opposes the widening of the interstate. She encourages people to speak out at Tuesday’s meeting of the board of the Hillsborough Metropolitan Planning Organization.

“They are responsible for all of our transportation needs across the county. So these planners look at all of our needs. Whether those are traffic lights, intersections, and hopefully more transit. That’s what we’ve been advocating for, to see more of those kinds of projects brought forward as a priority.

“So what’s happening tomorrow night, Tuesday, June 11th at 6:00 p.m., is there’s an annual meeting at their Board. There’s a governing board of the MPO where they look at something called the TIP, that’s called the Transportation Improvement Plan.

“What happens with funding for these projects is that there’s a certain process and cycle and every 5 years there’s a work program, but every fiscal year, in terms of how the government can fund it, there’s a list of projects, again all over the county. And, they are put in a certain priority order. And, there are some items that were inserted into this TIP, last minute, ahead of this meeting, that are causing a lot of concern for many people in the community.”

In an op-ed in Tuesday’s Tampa Bay Times, the president and CEO of the Tampa Bay Partnership, Rick Homans, said about opponents of the I-275 widening project: “they won’t be satisfied until I-275 north of downtown Tampa is torn down, any investment in our interstate system has ended and our transit system is fully funded.” But Cookson took issue with that characterization.

Also joining us in the studio was the local Florida Department of Transportation’s [FDOT] secretary David Gwynn. He talked about transportation projects like Tampa Bay Next.

“And the goal would be to get 50% federal money, because we want to get as much federal money as we can. We’ve gotten very little of the federal money in the past. Hardly any. And then the State could step in as a 25% partner, and the local government would provide 25%. So, the 25-25-50. In the past, without the tax, we didn’t really have anything to match, and we can’t create the money without a match.

“So, having that matching money is big. It should be able to draw state and federal money, from whether it be a rail project, a bus rapid transit project. There’s lots of opportunities.”

SK: So you are open to potentially helping to fund rail in the community?

“We’re open to looking at that. What we’ve told people we don’t do, at this point, is just go and talk, say to CSX, about a hypothetical project that we don’t know exactly what we want. But as soon as we know what type of rail, who’s going to fund it, the things that we need to have in order so that we can go to them and talk in a more leveraged manner. We’re sure willing to do that. But we’re not at that point yet, or at least nobody’s brought that to us yet.”