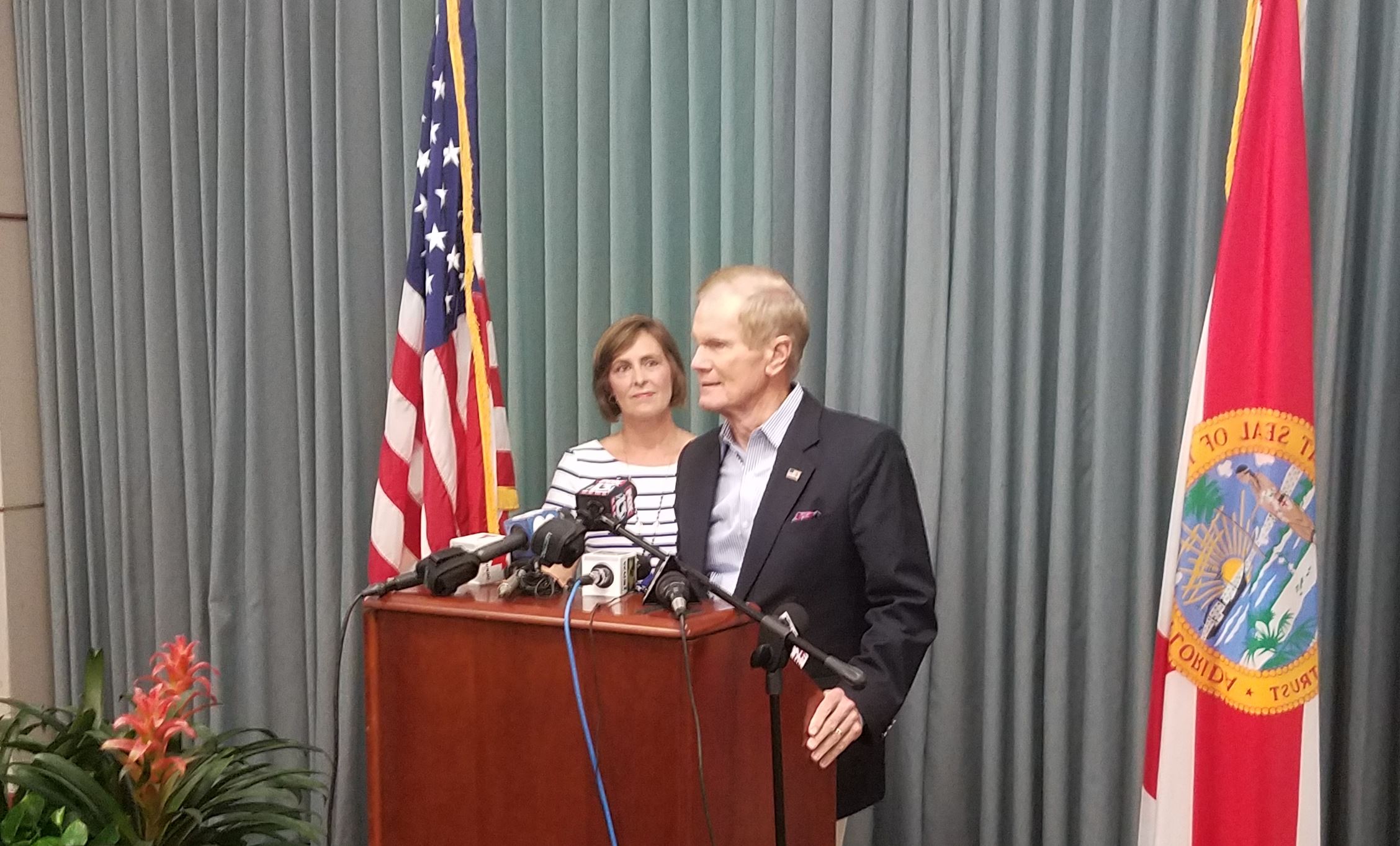 Thursday in a press conference at Tampa International Airport U.S. Senator Bill Nelson asked why the state would do that.

“So, what Kathy Castor and I want is we want a response as to why this happened. We’re not making any accusations. We want to know why did the state of Florida take these children off this specialized medical care program, that has been so effective and popular, and waited for two years to contact less than half of their parents, then to tell them that they were eligible to re-enroll.”

Nelson and Congress member Kathy Castor  sent a letter to Health and Human Services Secretary Tom Price asking for an investigation of the state’s actions. But Nelson says he doesn’t expect much from that federal agency.

Nelson: “Do I have the confidence in the department of HHS? I can tell you that I voted against Secretary Price. I did not feel like that he was qualified nor would he look out for the interest of poor people who are sick and I think we’re finding that, especially when he proposed the Repeal and Replace plan that took $800-billion dollars out of Medicaid over a decade, that would have eviscerated Medicaid as we know it for poor people, for disabled, for children, and for senior citizens in nursing homes.”

Castor: “Yeah, and I’ll add, you know, we’ve spent the first 7-months of the year fighting against the GOP plan to rip health coverage away from families across the country, particularly our families that rely on Medicaid for their healthcare needs and in Florida, that means a lot of children.

“But, I certainly hope that HHS will take their responsibility seriously here. They have in the past, because, we’re talking again about the children with the most complex medical conditions and their families really just trying to get through the day. Think about what that has meant to have that consistent pediatrician and specialist and doctor with them, sometimes for years at a time and to think that that bond has now been broken, inexplicably, makes no sense. So, we really do need answers here.”