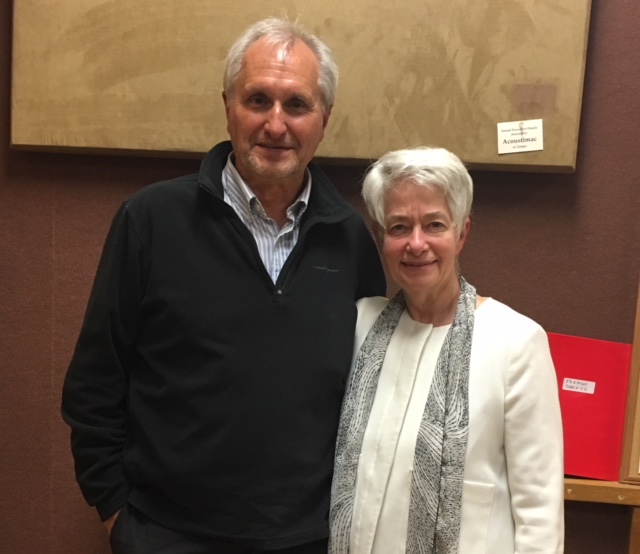 We’ll meet veteran community organizer Heather Booth— who took part in the Civil Rights movement, she was an early a feminist leader and is considered to be one of the country’s most effective progressive organizers. She’s the subject of a new film that will be shown tonight in Tampa.

The film covers Heather’s extraordinary life in organizing for progressive social change, from her involvement with SNCC in the civil rights era, through the days before Roe v. Wade when she established an underground abortion referral service, to organizing for unions and Jobs for Justice, to establishing the Midwest Academy, a school for organizers, and to helping Elizabeth Warren found the Consumer Finance Protection Bureau.

Here is some more information about the film http://heatherbooththefilm.com/
And more about Heather: https://en.wikipedia.org/wiki/Heather_Booth