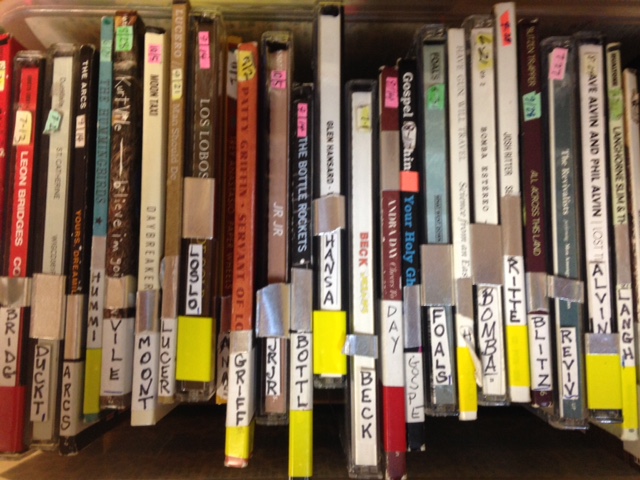 These are this week’s new entries in WMNF’s Hot Box – current new releases that we love.  Hear them on WMNF.

This album has been getting steady WMNF play for several weeks without being in the Hot Box.  It’s a solid album from the Canadian folk/roots alt-country artist who is gaining lots of awards and attention with her recent albums.

There is much acclaim for the newest release from the long time Atlanta indie band:

Consequence of Sound wrote that the album is an “one more gem from a well-traveled band that’s still finding new territory to explore.” NME  gave it a perfect score, describing it as “a remarkable album, one that only grows more awesome with each listen.”  Pitchfork awarded the album with a “Best New Music” tag. . The Guardian noted the album’s more mainstream sound: “there are so many straightforwardly commercial-sounding songs here,” he observed, “that Fading Frontier could conceivably be an album that turns Deerhunter from cult concern into mainstream success.”