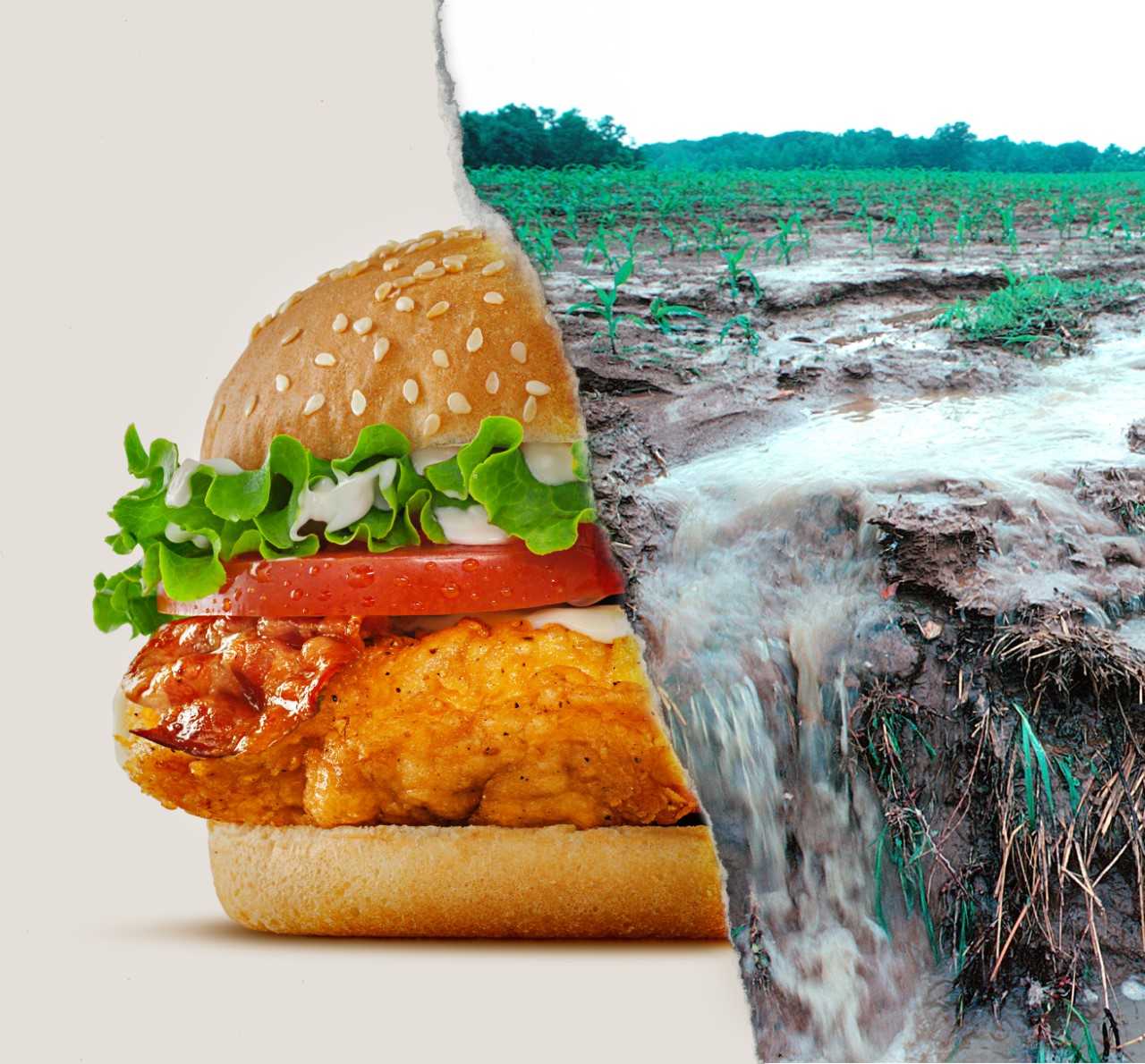 But first there’s a new report which says that the meat industry is responsible for that large and growing dead zone in the northern Gulf of Mexico. The dead zone has been growing for years and this year its estimated it will be 8,000 square miles- about the size of Massachusetts.

We’re joined now by Lucia von Reusner, Campaign Director with Might Eart and author of the report (which is here http://www.mightyearth.org/wp-content/uploads/2017/07/Meat-Pollution-in-America.pdf).