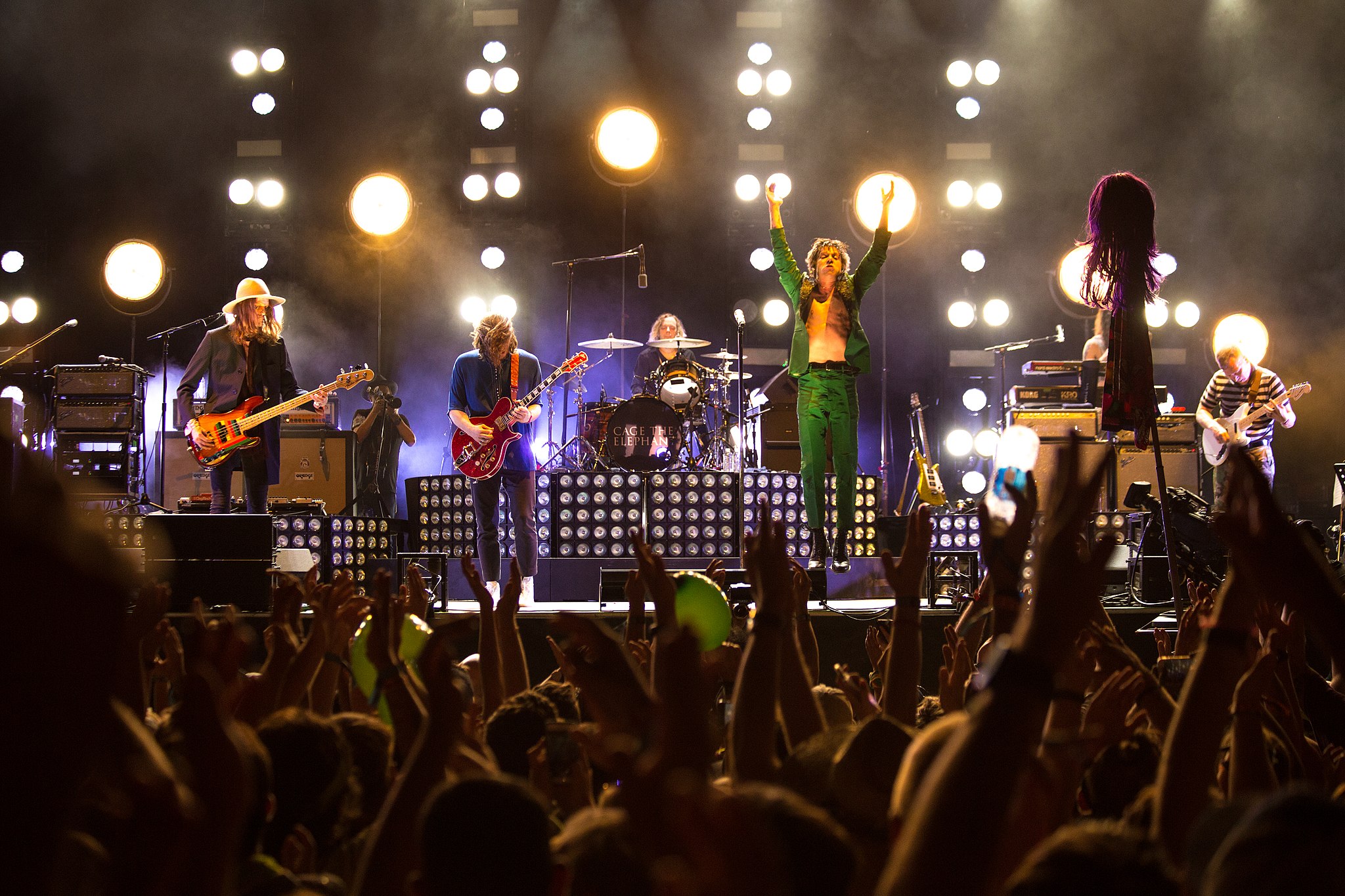 The NHL announced in an email Thursday that it will kick off the 2019 Stanley Cup Playoffs with a free concert in Tampa by Cage The Elephant. It will be at downtown’s Curtis Hixon Waterfront Park on Wednesday, April 10 at 5:15 p.m.

The press release  from the NHL is below:

The National Hockey League announced today that it will open the 2019 Stanley Cup® Playoffs with a free concert headlined by GRAMMY Award-winning band Cage The Elephant at Curtis Hixon Park in downtown Tampa – nearby the home of the Presidents’ Trophy-winning Tampa Bay Lightning – on Wednesday, April 10. The 2019 Stanley Cup® Playoffs Party featuring Cage The Elephant, which will not require a ticket, will begin at 5:15 p.m. ET.

This is the first of a series of concerts and musical performances the NHL is planning for the 2019 Stanley Cup Playoffs.

Deeply inspired by punk music, brothers Matt Shultz (vocalist) and Brad Shultz (rhythm guitarist) of Cage The Elephant began playing music in high school with fellow students Jared Champion (drummer) and Daniel Tichenor (bassist). The GRAMMY Award-winning band will release a new album, Social Cues, on Friday, April 19. Of the new album, Rolling Stone magazine says, “A band-driven tension of cleverly drawn shadows and silver-lining choruses that suggest Tom Petty and the Heartbreakers if they had been raised on The Cure and Berlin-era David Bowie.”

On radio, Cage The Elephant holds the record for most No. 1 Alternative songs of any artist this decade. The band’s first single off its forthcoming album, “Ready To Let Go,” currently sits atop Billboard’s Alternative Songs chart. Cage The Elephant recently announced The Night Running Tour, which it will be co-headlining with Beck, who is featured on the album track, “Night Running.”