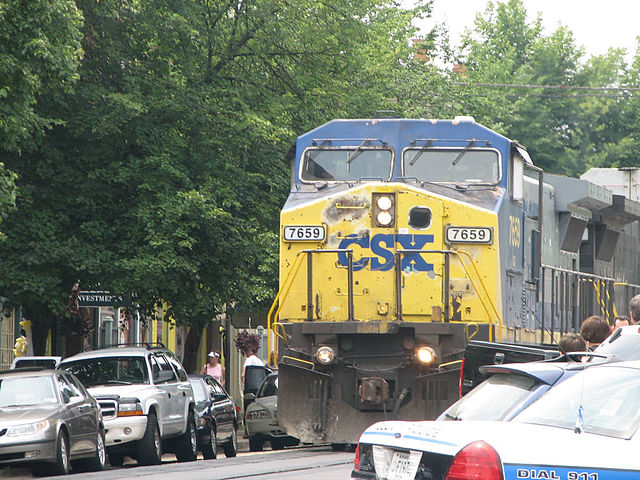 Today on Radioactivity, we are joined by David Schlissel, a director of the Cleveland-based Institute for Energy Economics and Financial Analysis, about Lakeland Electric’s 364-megawatt coal-burning generator, McIntosh Unit 3, which is jointly owned with Orlando Utilities Commission. The IEEFA recently conducted a study that found that the financial and environmental costs of running the generator, they say is unreliable and costly to run, should be taken off the power grid and replaced with with renewable energy facilities.

Then we look at the possibility of a commuter rail system linking four bay area counties using railroad tracks that are already in place. CSX is looking to sell 96 miles of its freight tracks to Florida Department of Transportation that run in two lines from Tampa to St.Petersburg, going through Clearwater, and a north-south line that runs to Brooksville. A commuter rail on these tracks would be similar to the Sunrail system that has been running for a year in Orlando. We talk to Kevin Thurman, executive director of  transportation advocacy group Connect Tampa Bay, about this potential rail line that could form the backbone of mass transit in Tampa Bay.