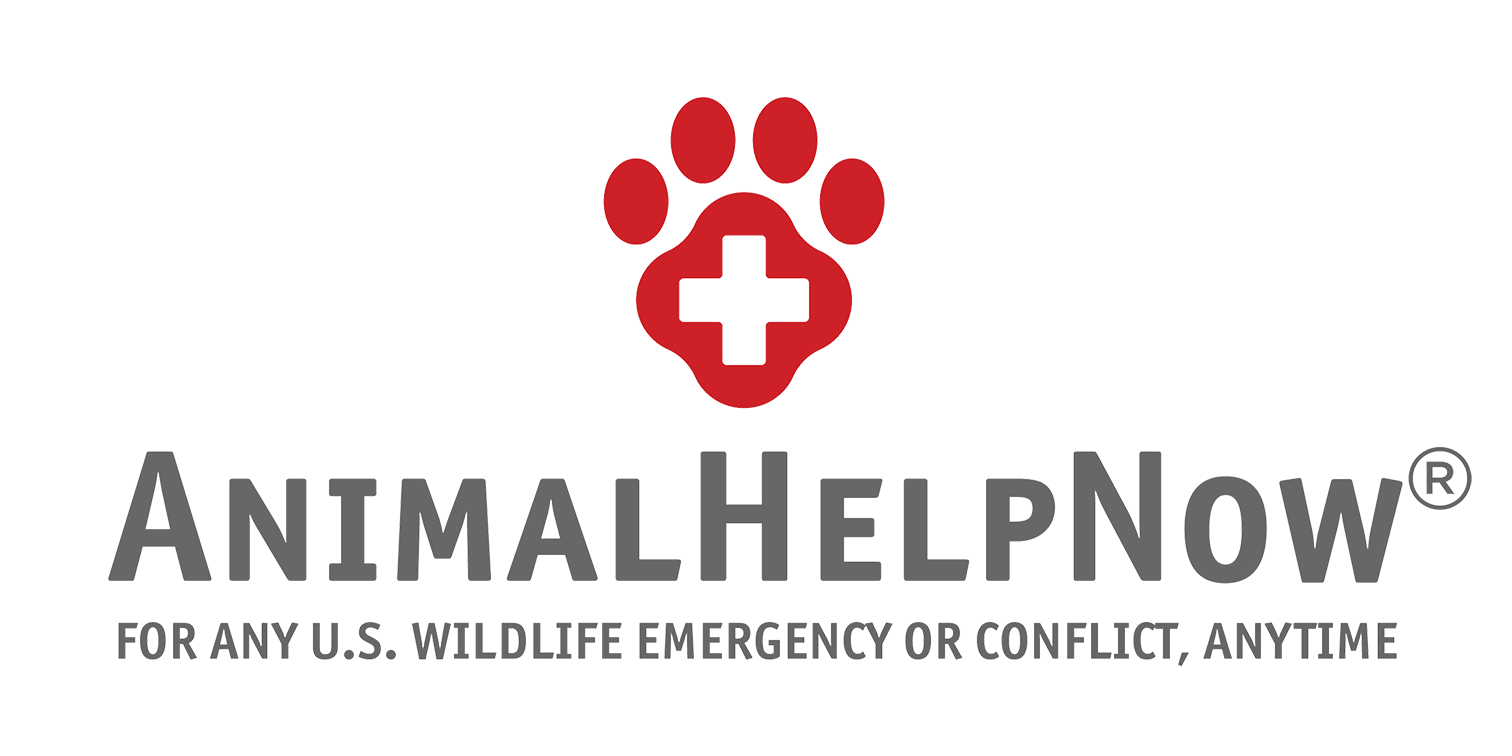 David Crawford—co-founder and executive director of Animal Help Now, a Boulder, Colorado-based national organization considered the 911 of wildlife emergencies–described on “Talking Animals” how this unusual entity can provide, through its website or smartphone app, a list of local resources to help someone, anywhere in the U.S., in assisting a wild animal that appears injured, ill, or otherwise in need of aid.

During the interview, he responded to my real-time description of visiting the Animal Help Now website on my laptop in the studio, and the numerous, two-tiered list of Tampa resources it yielded. He went on to explain how he arrived at the criteria to determine which resources would be included—how they’re vetted initially, and how they’re updated subsequently.

We also touch on the virtues of using this information on the Animal Help Now website, or app, in a scenario where there’s, say, a mother raccoon and her babies in your attic—there’s a good, humane way to proceed, and ways that are not at all good or humane, which, unfortunately, are often the options people unwittingly select.