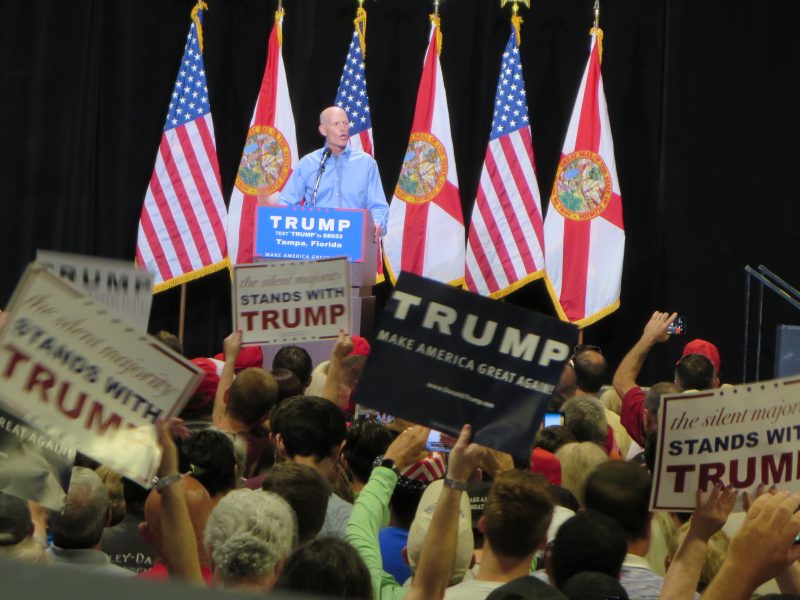 The Florida Legislative Session begins Tuesday, Governor Rick Scott will give his annual State of the State Address and there is an Awake the State gathering in Tampa; on MidPoint we talk about all of this and state legislation to keep an eye on during the session. Our guest is Tim Heberlein is political operations director at Organize Florida.

Awake the State Tampa is at Gaslight Square Park beginning at 2:00 p.m. on March 7.

At the beginning of the show we played a listener commenting after our last show. We heard the voices of Florida residents speaking at a town hall meeting in Tampa. Senator Marco Rubio was invited but did not attend.