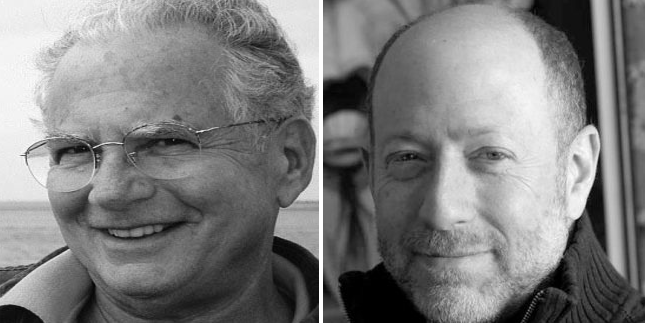 Two regular contributors to Life Elsewhere join Norman B to chat about everything from the extraordinary mess-up at the Oscars to pissing off Martha Stewart.

Noted film and media critic, Bob Ross weighs in with his take on the relevance of the Oscars and asks, “Do movies cause social ills?”

Esteemed political caricaturist and social commentator, Steve Brodner wonders if Mr. Trump could possibly be the loneliest man to hold the office of President.

While Brodner has crafted many satirical cartoons of Mr. Trump, to date he has not received an early morning tirade from the President, but he does recall hearing from an angry Martha Stewart at the time she was under a cloud of legal scrutiny.

All this plus new music from the unlikely named, Pat Windpipe & Windy Teamplayer.