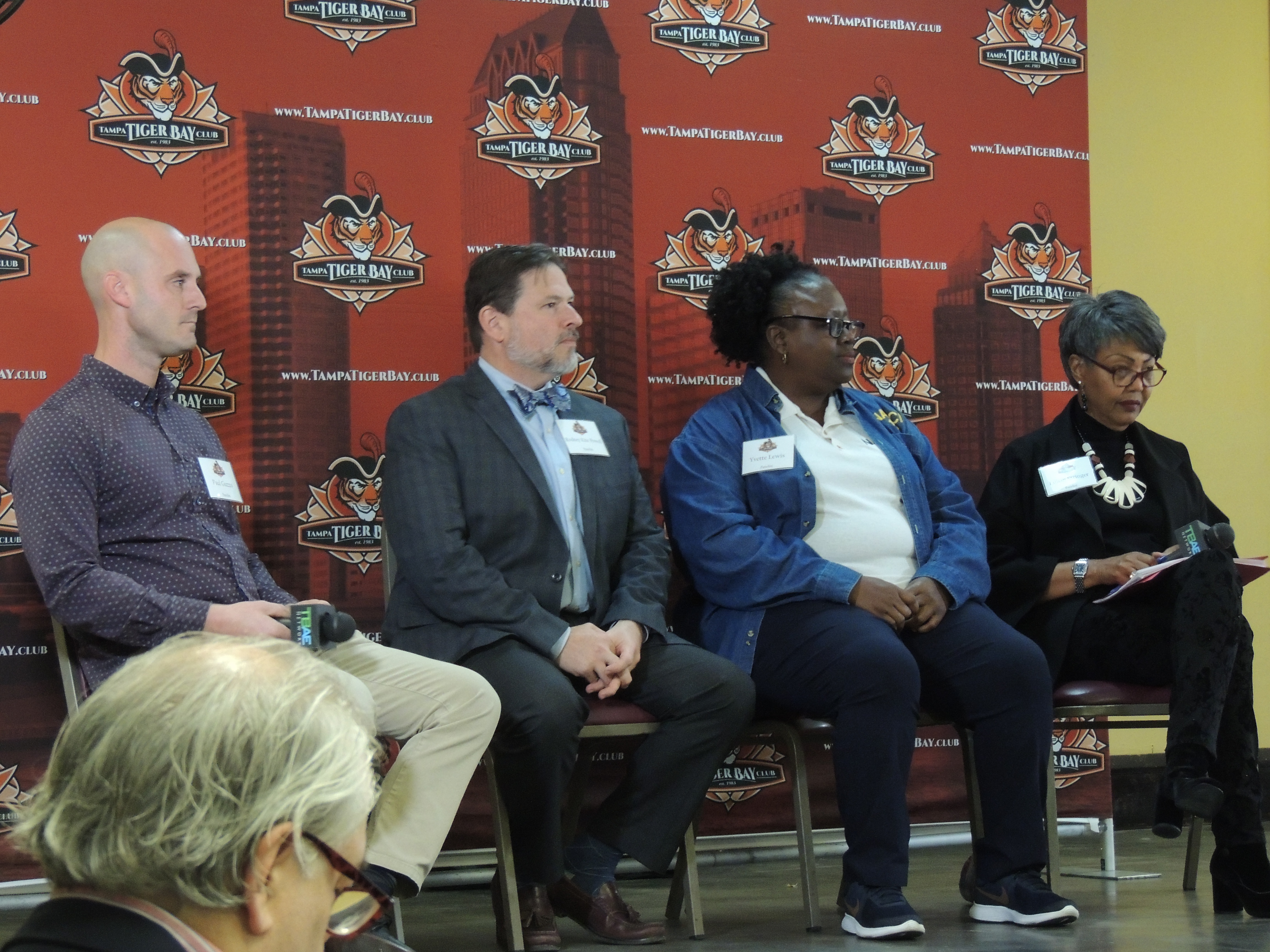 On Thursday archaeologists announced they had found 55 more caskets when they scanned a new section of land near a Tampa Housing Authority development known as Robles Park Village. The newly-discovered caskets bring the number to about 200 of the expected 800 burials at what was known as Zion Cemetery.

Friday at a Tampa Tiger Bay Club meeting about recently-rediscovered cemeteries holding remains — mainly of indigent African-Americans — panelists were asked why construction was stopped at some unearthed cemeteries but not others.

Tampa Housing Authority director of community affairs, Lillian Stringer, responded that she was confused about this as well. 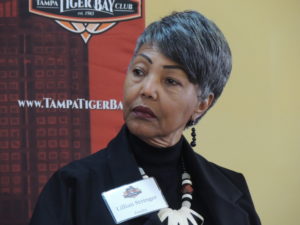 “It was interesting, to me, to read about the discovery of Native Americans over at a site off on Channelside. When the bodies were discovered, and the artifacts were found, it was on the news that evening. And, it was in the paper the next day.

“After that, there has been not one word, not a peep. Construction has not ceased. In fact, it’s booming.

“And it also seems, somebody else had this conversation with me, and they shared that one of the reasons why that story was short and brief, is because there were people who were on boards and council with money. And, they were on the board of the Tampa Bay Times. And so, we don’t even have that access.”

Water Street Tampa is in the general area of what Rodney Kite Powell referred to as “Estuary Cemetery,” when he responded to the same question: 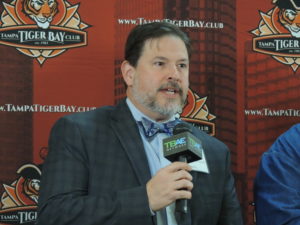 “So, I’d like to address that as well. The laws that govern cemeteries govern all cemeteries. But those laws have not always been on the books. There are people who have Native American remains on their mantles, because you used to be able to dig into mounds, and pull out bones, remains. And so, because of things like that, we think about Indians, Native Americans, and their burial sites stopping construction. But any cemetery that is found on any property that is undergoing construction, construction stops.

“So that, really the difference with the Estuary Cemetery, and what we’ve been talking about from Zion, going forward, is that cemetery and estuary was going to be on an active construction site. These others course with the Zion on the Robles Park Apartments, had they not found them through Ray Reed, and through Paul, when they did construction at Robles Park, they would have probably found them then. At that point, construction would have stopped, just like with Estuary.”

Tampa Bay Times reporter Paul Guzzo, who has covered the story for months also weighed in.

“The laws protecting cemeteries today did not exist when they built Robles Park in the ’50s. They didn’t come into existence until the ’70s, which is why when they found the graves, there was nobody to say: “Stop! You have to look for more.” Today, if you find graves, got to stop. Back in the ’50s, no laws.”

The fourth panelist didn’t respond to that question. So WMNF asked her in an interview about the disparity in development over some cemeteries compared with others. 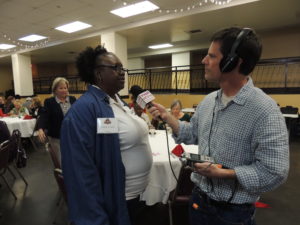 “First of all, we need the results. I’m a little taken back at the fact that there were something that they found downtown, but because it’s on private property that we don’t have access to those results. But, there’s not one elective official in the city of Tampa, in Hillsborough County or the state that has asked for those results. And I was just a little taken back about that. I feel like everybody has a right to know what’s actually, really going on, and what we should do.”

SK: Why do you think that is — that it’s being treated differently?

“It’s the same thing that happened years ago to the African-American people. The more money you have, the lighter your skin is, the more you get. And, they have the power. But it’s up to us, the community, and the people that live here, to request and demand respect, no matter what color your skin is, no matter who you are.

“You know, I’m not taking anything away from what they’re doing down there, but souls need to be rest. How would you feel if it was your loved one? How would you feel if you think that you were laying down your child for the last time? First of all, it’s difficult for a parent to lay their child out. And then, now, you discover that there’s a building on top of where you lay your child down, or, her last and final resting place has been disturbed. It’s awful.”

WMNF asked Lewis if she was specifically referring to Vinik and Water Street Tampa and she said, “Yes.”