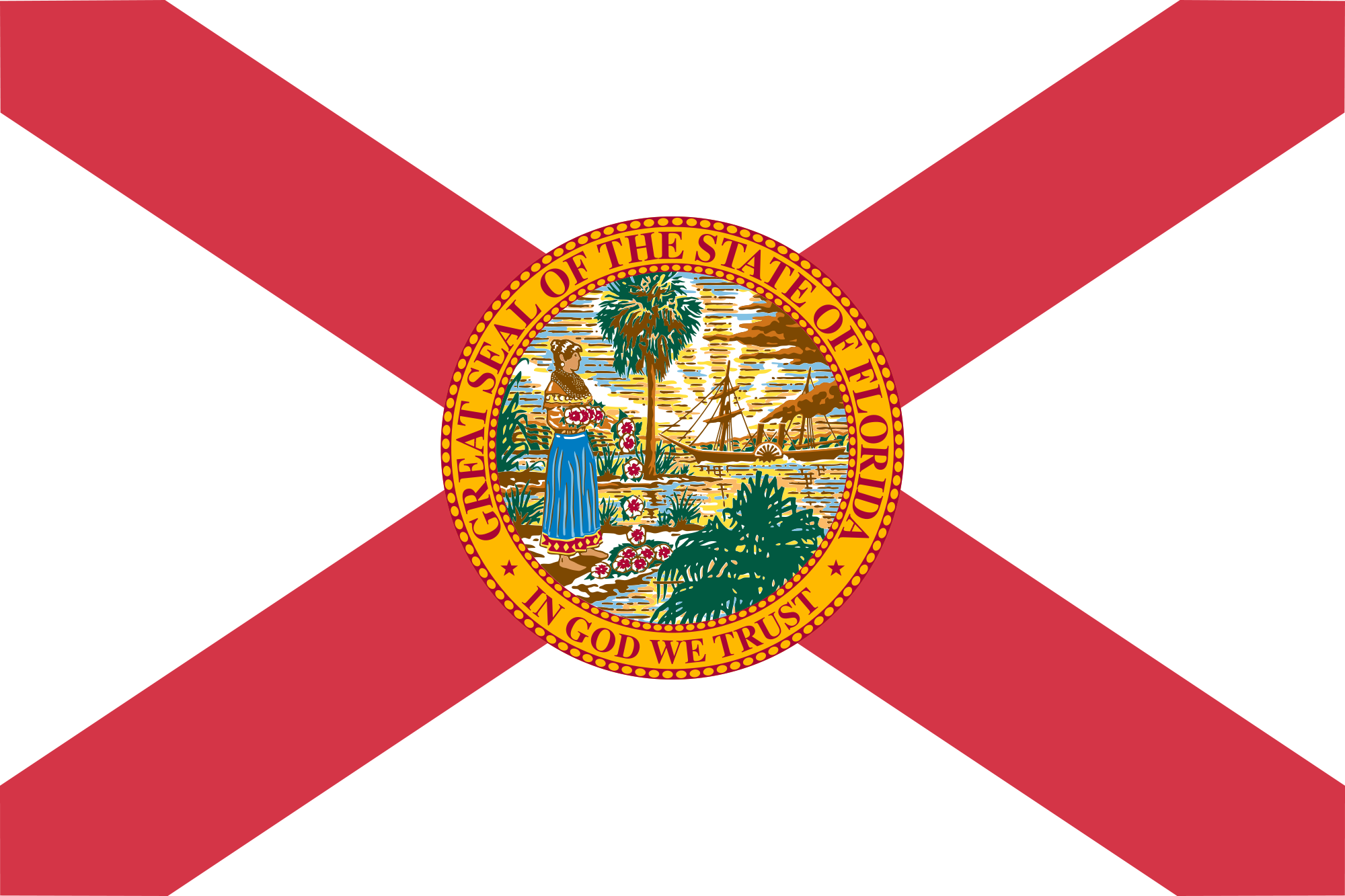 TALLAHASSEE — Incoming Senate President Kathleen Passidomo rolled out her leadership team Monday, as the Senate prepares for an expanded Republican majority next week.

Sen. Keith Perry, R-Gainesville, also was named as one of Passidomo’s lieutenants, but his specific role was not defined.

“His common sense perspective on a variety of issues will be an incredible value to my leadership team,” Passidomo said of Perry in a prepared statement.

The post-election organization session will include swearing in lawmakers and formally selecting leaders. The House is scheduled to go into session at 10 a.m. Nov. 22, while the Senate will follow at 10:30 a.m.

Republicans, who have controlled both chambers of the Legislature since the 1990s, will head into the 2023 session with “supermajorities” in the Senate and House. That will include a 28-12 edge over Democrats in the Senate, after coming out of last week’s elections with four additional seats.

First elected to the Senate in 2016 after six years in the House, Broxson was chairman of the Education Appropriations Subcommittee the past two years.

“His approach to the K-12 budget showed me that Sen. Broxson is not content with simply readopting the status quo,” Passidomo said Monday. “He wants to dig deep and innovate, and that is exactly what we need at this important time in our state.”

Mayfield, who was first elected to the Senate in 2016 after eight years in the House, was described by Passidomo as “a loyal adviser, a trusted confidante and good friend.”

First elected to the Senate in 2015 after three years in the House, Hutson was called by Passidomo as “a go-to senator for tough issues and leadership priorities.” In his new role, Hutson will run a committee that Passidomo described as a path for “legislation that may contain a fiscal impact.”

“This structure will allow time for robust discussion and debate on both budget items and policy initiatives prior to consideration by the full Senate,” Passidomo said.

The committee is expected to be equal in size to the Rules and Appropriations committees, “providing as many senators as possible the opportunity to review critical legislation before the floor,” Passidomo said.

As president pro tempore, Baxley will be a top lieutenant to Passidomo. Baxley, first elected to the Senate in 2016 after two stints in the House, served as Ethics and Elections Committee chairman the past two sessions.

Albritton has been in the Senate since 2018 after eight years in the House. He chaired the Senate Agriculture, Environment, and General Government Appropriations Subcommittee the past two sessions and, as a citrus grower, is considered a leader on agriculture issues.