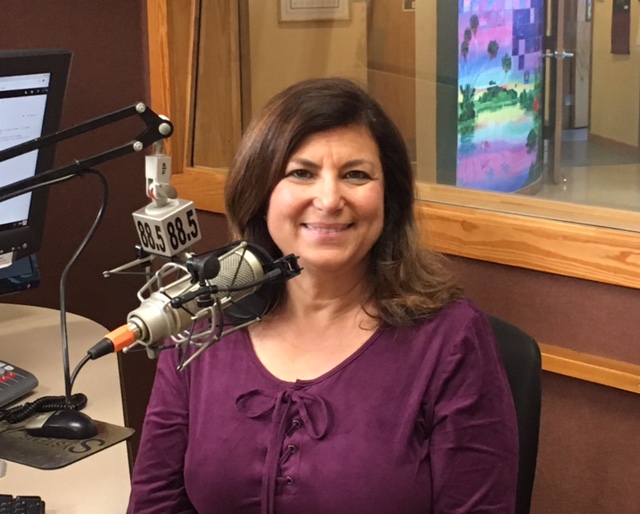 Paula Dockery served 16 years in the state legislature from 1996 to 2012 as a Republican representing districts in Polk County. The last ten years she was a member of the Florida Senate. In the past four years she‘s been writing a weekly column about state issues that’s appeared in many of the major newspapers around the state. In the column she’s taken on the powerful special interests in the Tallahassee and clearly explained the legislative process to readers. She announced last month that she’s taking a sabbatical from writing the column.