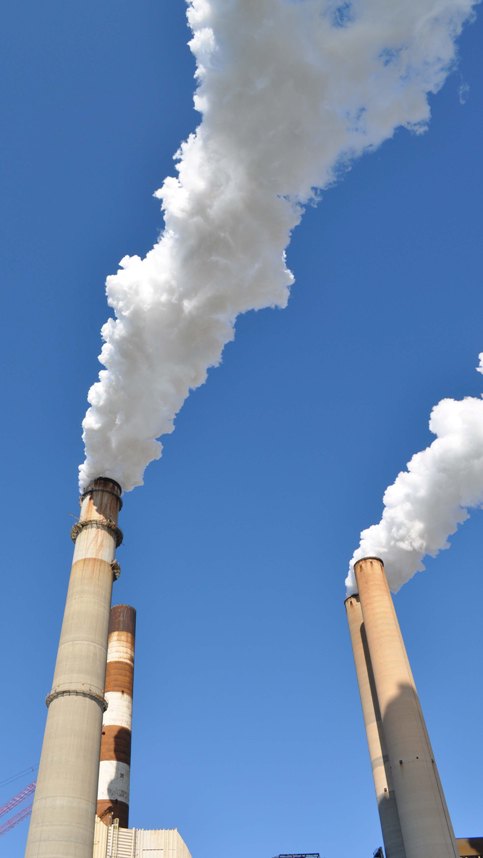 On Saturday there are at least three local marches in the Tampa Bay area in solidarity with the People’s Climate March in Washington, D.C. In Sarasota, St. Petersburg and Tampa people will gather to draw attention to skyrocketing carbon dioxide concentrations in the atmosphere, rising air, land and ocean temperatures, ocean acidification, rising sea levels and other consequences of the climate catastrophe.

“This Saturday, we are participating in the People’s Climate March. A huge march that’s taking place in D.C. All around the country, there’s sister marches that are taking place in cities. We decided to do a local march here, in Tampa, to kind of build our base around climate change and to build our narrative around climate justice. And to really bring the conversation home, here in Tampa, because Tampa is in the Top 10 Most Vulnerable Cities in the entire world to the negative consequences of climate change. So, it made sense to do a solidarity march here. But, it’s part of hundreds of marches that are happening around the country this Saturday, to demand action on climate change.”

Why should someone in Florida be concerned about the effects of climate change?

“Studies show that the Top 10 Most Vulnerable Cities in the world, out of those 10: 5 of them are in the United States; 2 of them, out of the 5, are in the state of Florida; 1 of them is where you live. If you are listening to this and you live in the city of Tampa, then you are in one of the Top 10 Most Vulnerable Cities in the entire world to the negative consequences of climate change. This is because we have a lot of vulnerable communities concentrated in flood zones and we’re very flat. So, you should care about climate change for the entire world because our entire species is at risk, but, also because you, in particular if you’re listening to this, live in a city that is particularly vulnerable to sea-level rise, to climate disasters, to the heat, to heat exhaustion, and also to the pests and the bacteria and everything; the illnesses that are going to be migrating north, as the world warms.”

Here are the details for the People’s Climate March in Tampa:

Here’s a link to another Tampa climate march Facebook event.