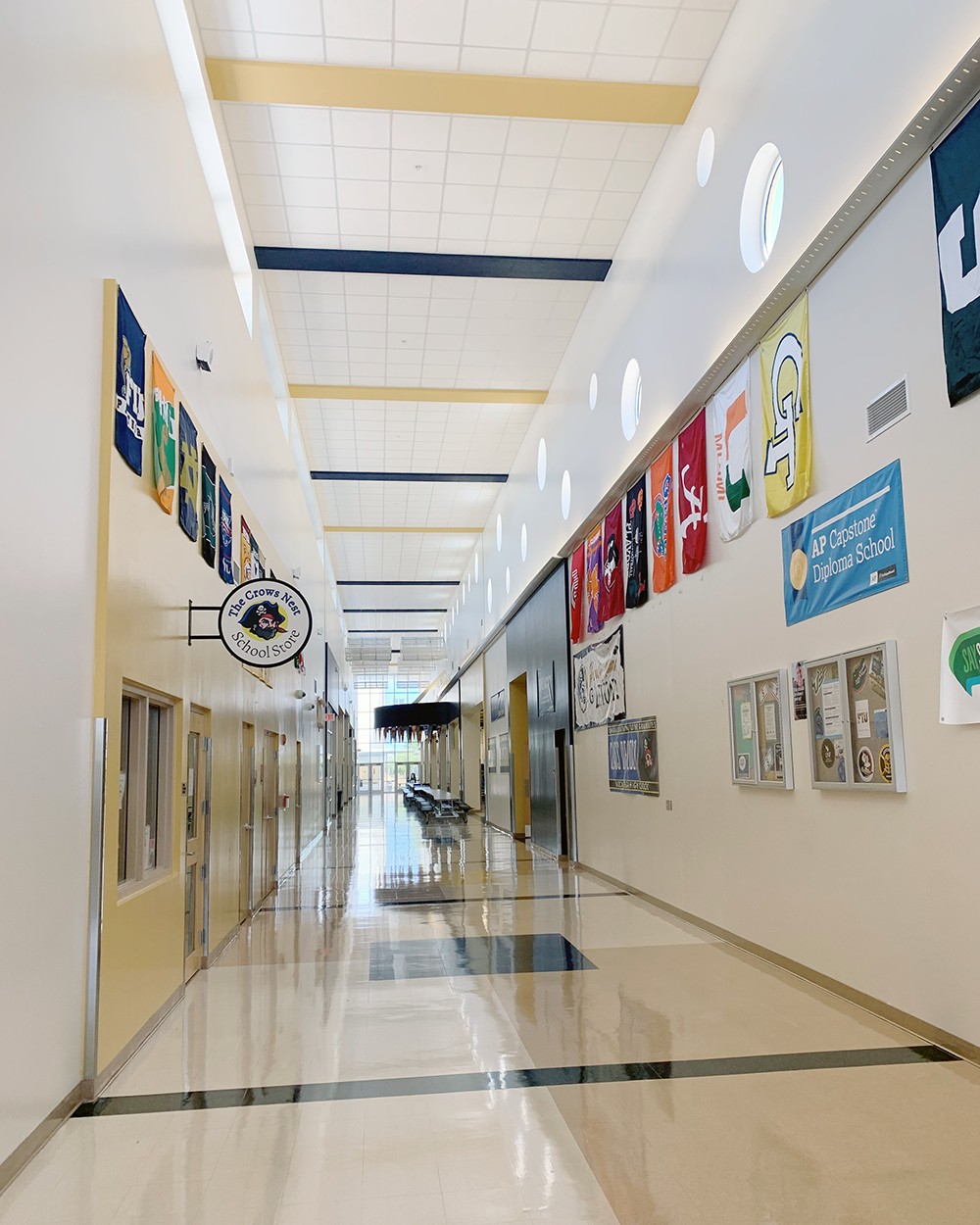 Educational support employees in schools play a vital role in caring for students, particularly students with disabilities and behavioral problems. But many essential school staff are paid poverty wages —  with some earning as little as $11 to $13 an hour in the Pinellas County school system. Just above Florida’s minimum wage, but not enough to make ends meet, amid double-digit inflation and higher housing costs.

A new deal reached by the Pinellas Educational Support Professionals Association (PESPA), which represents support staff in Pinellas County Schools, could help bring some of the lowest paid workers closer to a living wage.

That tentative agreement, still awaiting approval from membership, would raise staff pay 4.25%, or up to a minimum $15 an hour, retroactive to July 1, to comply with a new requirement from the state. Staff currently making $14.13 or higher would also receive a one-time payment of about $500.

“We know what a critical role our support employees play in the success of our schools and school district,” said Paula Texel, associate superintendent of Human Resources Services for PCS, in a statement. “Together we have worked hard to ensure these employees receive the highest increase possible.”

Nelly Henjes, President of PESPA, says that school support staff, while often overlooked in the public school system, perform vital work for students, their families, and the broader community. The union, affiliated with the Florida Education Association (FEA), covers about 150 job classifications in Pinellas County Schools, each tasked with key responsibilities that help keep schools run, even or especially when they’re short-staffed. 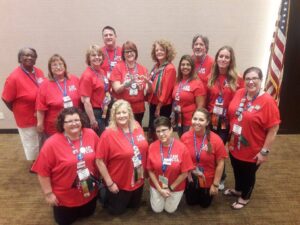 Schools’ bilingual specialists work with foreign language students who are still learning English, and communicate information to their parents. Some employees and behavioral staff, attend to kids who act out, or get violent in classrooms.

Before becoming union president, Henjes herself worked as a child development associate for 17 years,  supporting elementary school kids with disabilities.  She says, despite the importance of their roles in the school system, school support staff don’t receive the same recognition as teachers in their communities — who are also fighting for a living wage to keep up with inflation — or in the state legislature.

“We are the ones on a daily basis, morning all the way up to late at night — I’ve got employees riding buses, making sure that the children get home safe until six o’clock or seven o’clock at night,” said Henjes.

She conceded that this new deal with the school district, negotiated annually for employees’ salaries and health insurance, isn’t perfect. “They can do better,” she said of the district’s 4.25% offer, but it’s a start.

In addition to raising wages, the agreement would also fully cover an increase in healthcare premiums. According to the district, a similar deal was also reached with the Service Employees International Union (SEIU), which represents cafeteria workers, bus drivers, janitorial workers, and other blue-collar workers in Pinellas County schools.

The importance of paying educational support professionals a living wage, while paramount in a region that’s been hard-hit by rent hikes, isn’t just a local issue. The issue has gained national attention through organized actions of teachers and support staff in other parts of the country where educators say they’re underpaid, undervalued, and stretched thin amid staffing shortages.

Earlier this year, thousands of educators in Minneapolis went on strike for the first time in 50 years, with demands for smaller class sizes, more resources for students, and better pay and benefits not just for teachers — but for support staff as well.

“I have multiple jobs, and I still live paycheck to paycheck because my wages are insufficient,” Ma-Riah Roberson-Moody, a lead negotiator for the Minneapolis Federation of Teachers’ ESP chapter, told NBC News in March. “I can make more money right now going to work at Target than I do working for Minneapolis Public Schools, and that is difficult.”

Earlier this month, public school teachers in Seattle also went on strike, at least in part to force the district to address the “unacceptably low wages for educational support staff,” per their union.

‘We are the backbone’ of the school system

Closer to home, the union representing support staff in Hillsborough County Schools reached their own tentative agreement with the district late last month — similar to that reached in Pinellas. That deal is set for a ratification vote by union members later this week.

Henjes says she’d like the community and elected officials to better understand the essential work educational support staff do — some of whom are single parents, employees with families who take home as little as $22,000 a year — and the importance of advocating not just for teachers, but all school employees who do work to help to support the health and education of students.

This week, the tentative agreement reached by the union will go to its membership, who will vote on whether to accept or reject the district’s offer. If approved by union members, the agreement will go to the school board in October for final approval.