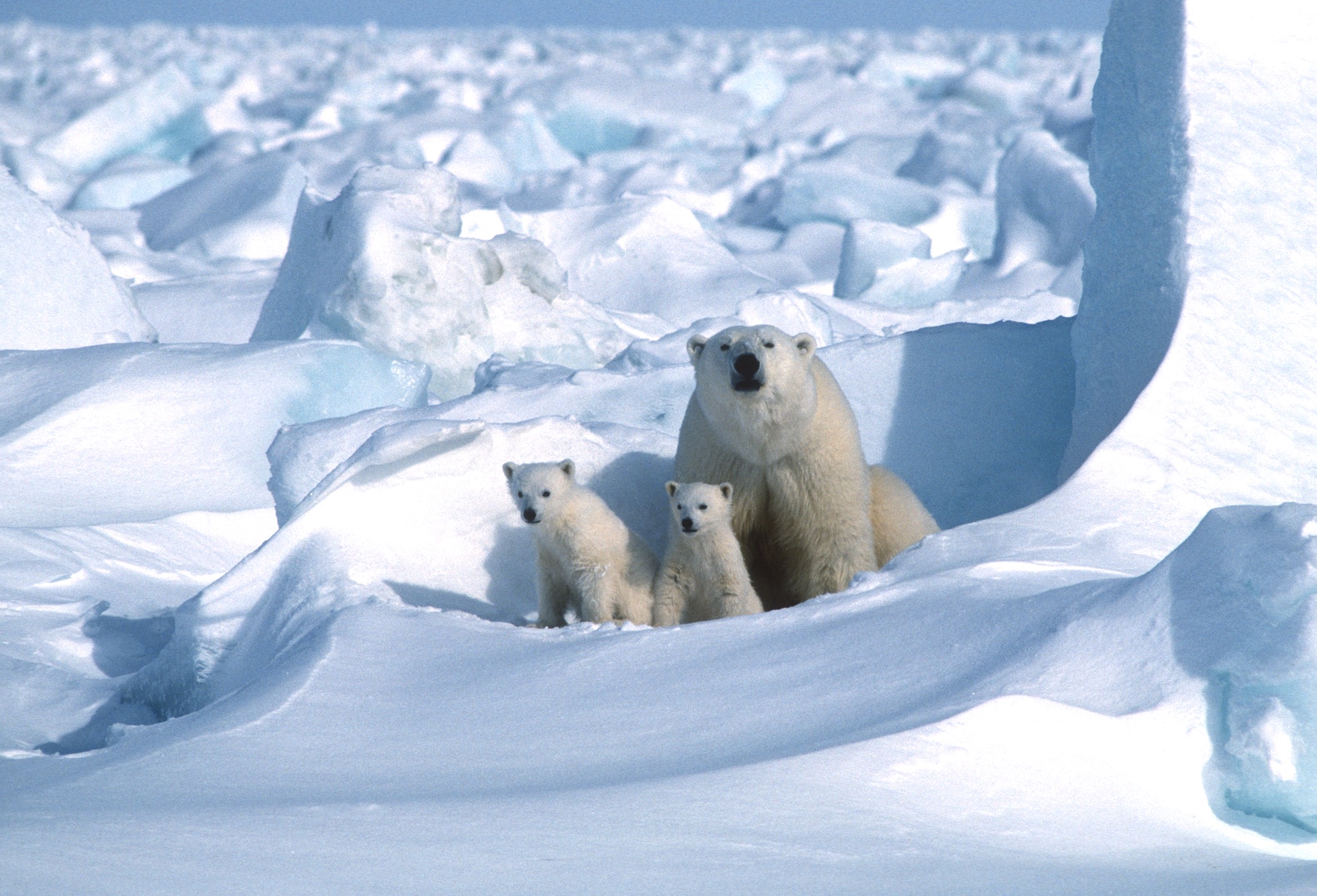 Dr. Steven Amstrup—chief scientist for Polar Bears International, a polar bear conservation organization; before joining PBI, he was a research wildlife biologist with the United States Geological Survey at the Alaska Science Center in Anchorage, Alaska, where he led polar bear research for 30 years—recounts in a recent “Talking Animals” interview growing up in Minneapolis-Saint Paul as kid “always intrigued by wildlife,” with a precocious fascination for bears, in particular.

He recalls how Polar bears entered the Amstrup narrative in a meaningful way, when having begun working for the U.S. Fish and Wildlife Service, he was asked in 1980 to relocate to Alaska to launch the agency’s Polar Bear Research Project. You could say that Amstrup has never looked back, spending decades studying the animals, often generating pioneering research not to mention hundreds of scholarly articles. And even after retiring, he took a job as chief scientist with….Polar Bears International PBI), which he takes a moment to describe, including the organization’s mission.

Amstrup surveys those decades observing and examining this species, from the earliest days (including when he became the first person to follow polar bears with radio telemetry) to more recent years, when—as the species that has become the face of climate change—polar bears’ day-to-day lives have grown highly challenging.

In characterizing the escalating challenges these creatures face, Amstrup contrasts his initial period in Alaska, when he was able to see the all-important-to-the-bears sea ice from the shore, whereas more recently, the sea ice is not visible even with the aid of telescopes—polar bears typically only feed on two species of seal, and typically only eat while on sea ice. This paints a grim picture for the 19 populations of polar bears, and in Amstrup’s view, constitutes yet another urgent directive to halt global warming. Amstrup also responds to listener calls and emails, addresses myths and misconceptions about polar bears (including that the biggest threat to them is hunting), and more.