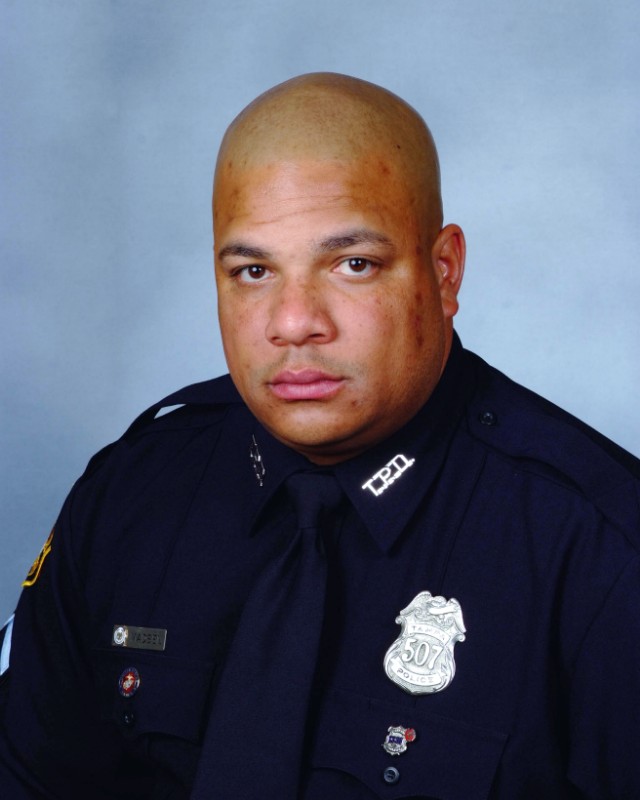 Police in Tampa say an officer was killed after colliding with a wrong-way driver on Interstate 275 early Tuesday. Authorities believe the collision was purposeful.

According to police, the last moment of Officer Jesse Madsen’s life was spent saving others. Police Chief Brian Dugan said in a 16-and-a-half year career, it was something Madsen was known for.

“He earned our life-saving award seven times during his career,” Dugan said.

Police said the 45-year-old Madsen was killed early Tuesday after his patrol vehicle collided with a white sedan being driven by Joshua Daniel Montague.

The calls came in just before 1 a.m.

Witnesses told police Monatgue, a 25-year-old from Golden, Colo., was speeding the wrong way on northbound I-275, weaving in and out of traffic. Madsen and Montague collided between the Hillsborough and Sligh Avenue exits less than a minute after the original call came through. The impact killed both men. Dugan said it was Madsen’s final sacrifice.

“We have reason to believe that he veered into this oncoming car to protect others,” Dugan said. “That is what we have gathered through some of our witnesses through more investigation.”

Police are still investigating and haven’t determined why or where Montague entered the highway.

Madsen, a father of three, was a Marine combat veteran and officer in Ohio for five years before coming to Tampa. Mayor Jane Castor, a former Tampa Police chief, said Madsen’s sacrifice speaks volumes for his character.

“That’s an incredible testament to his service to our community,” Castor said. “If he took steps to save others by laying down his own life, that’s a true testament to the kind of individual that Jesse Madsen was.”

Castor said she spoke with Madsen’s family Tuesday. She said Tampa police are a close group and will look out for Madsen’s wife and three children ages 16, 12 and 10.

“They are not sure the next steps to take,” she said. “But again, we are a very tight-knit family. We are going to do everything we can to make this most difficult time as easy as it can be.”

Madsen’s badge number, 5-0-7, will be retired and the city will enter a weeklong mourning period. Bridges and buildings in the city will light up in blue to honor the officer.