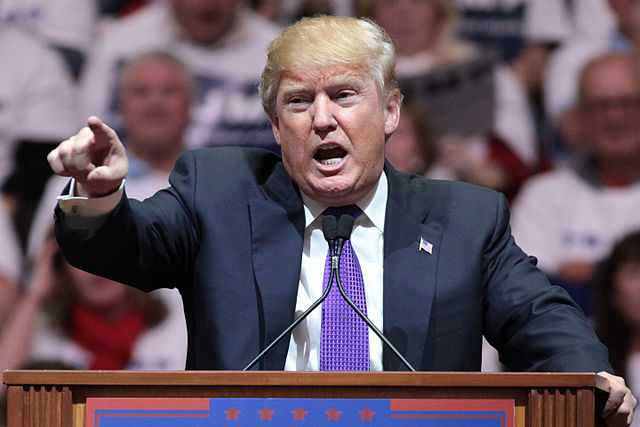 On Radioactivity Wednesday we looked at the truth behind recent statements made by political figures with Katie Sanders, deputy editor of politifact.com, a fact-checking website run by the Tampa Bay Times. We looked at whether comments made by Hillary Clinton, Donald Trump, and President Obama ranked as true, half-true, or were straight-out “pants-on-fire” lies.

Then we were joined by journalist Arun Gupta who recently he wrote about his encounter with a group called Students for Trump at Portland State University in Oregon. Gupta examined the group’s  white nationalist, “alt-right” ideology that emerged from internet culture around websites like Infowars, Breitbart, 4chan and some forums on Reddit.