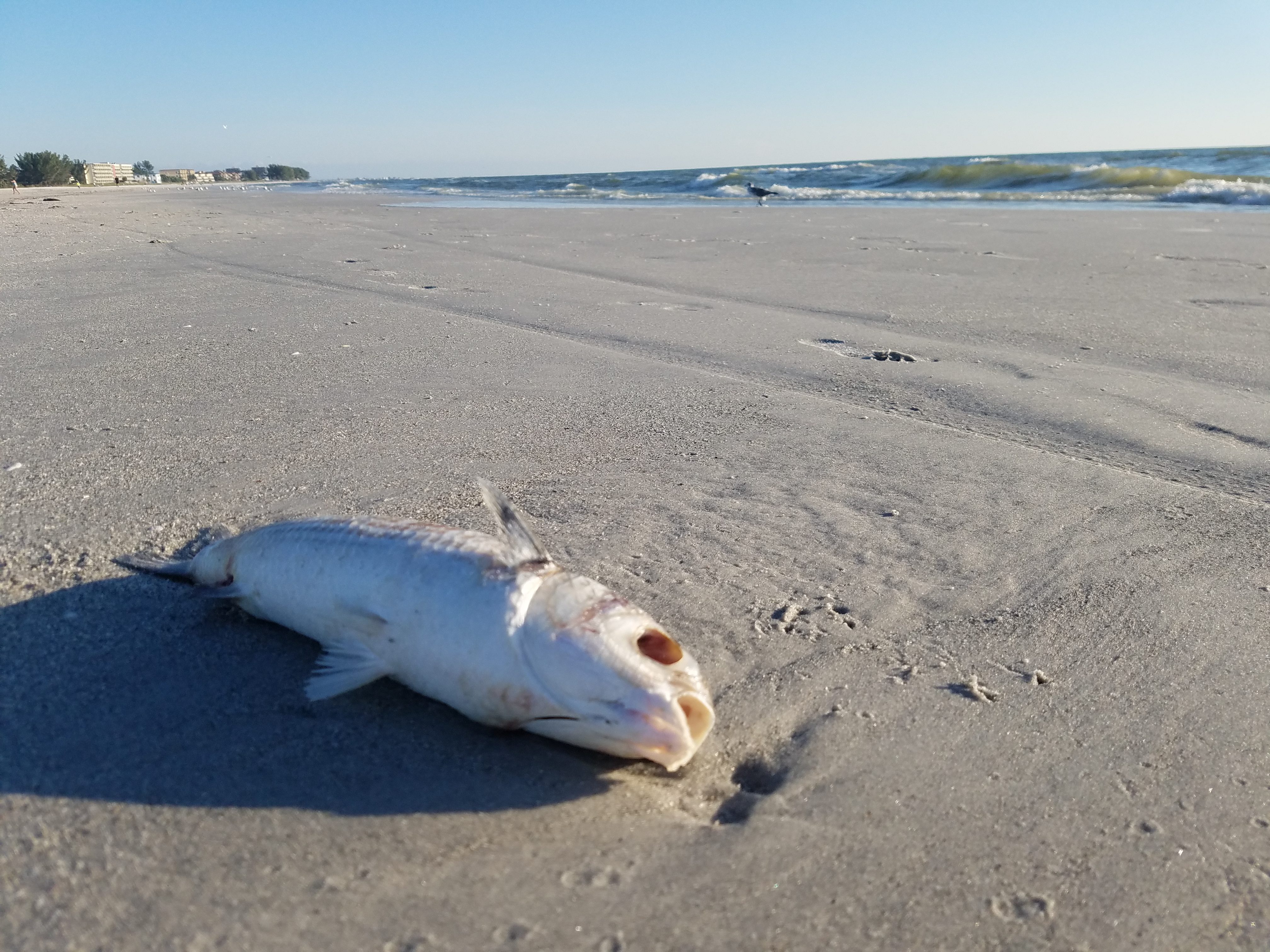 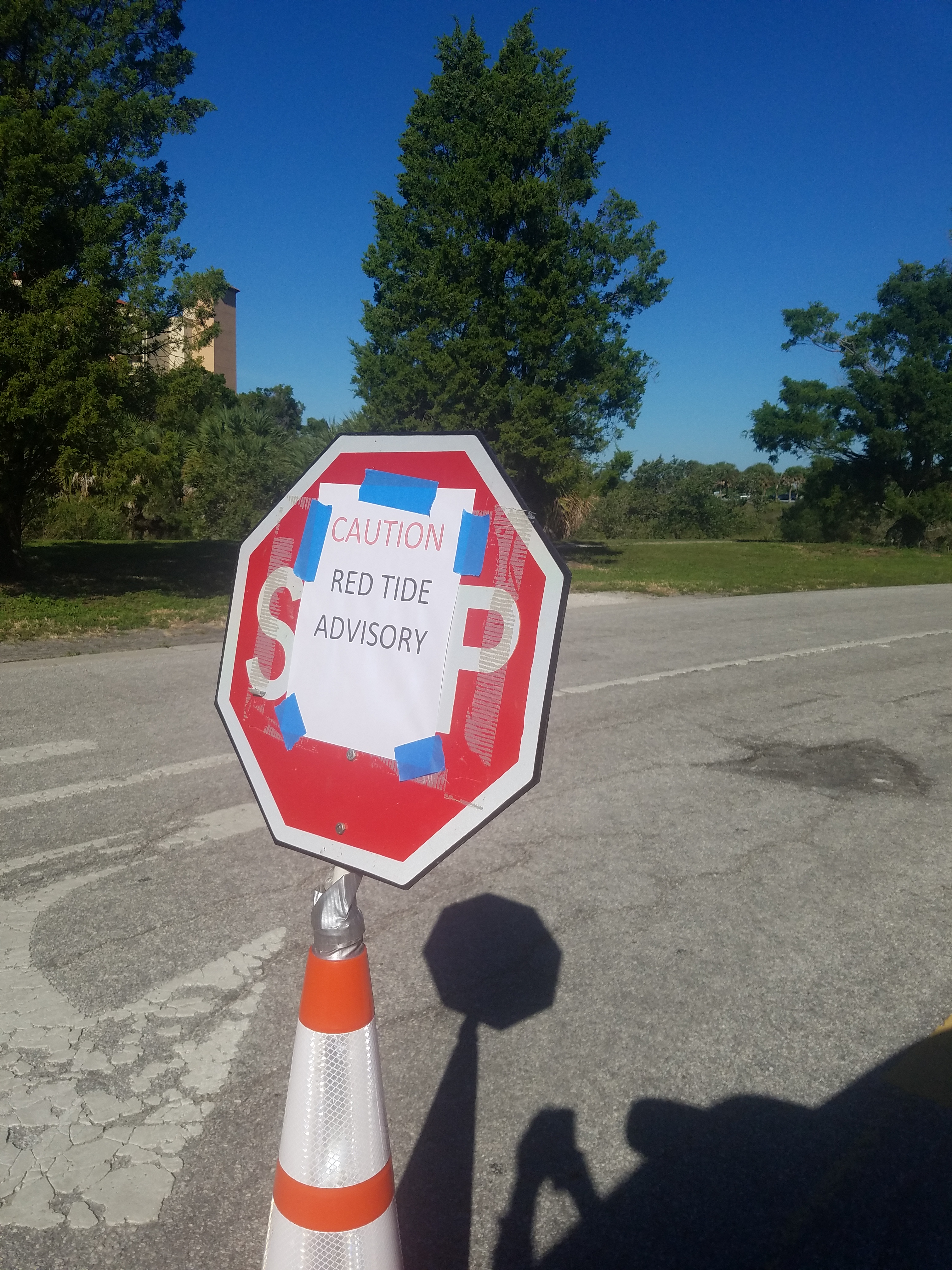 Visitors to Pinellas County beaches in the days after Hurricane Michael noticed an uptick in irritants caused by red tide; but according to the Facebook page of Pinellas County Environmental News, as of Wednesday morning, most beaches ranged from “none” to “mild” for red tide odors, irritation or dead fish.

“Even if you just took state land, there’s more state land that you could put in a reservoir in the STA. The existing one that [U.S. Senator Marco Rubio] and I just got into the Water Bill is about 10,500 acres. That’s the reservoir. And an STA of 6,500 acres. And there is still  — without getting into the question of private land — there’s still … you could do some [land] swaps.”

But a wetlands scientists says a large, deep reservoir wouldn’t be necessary if the state bought 100,000 acres of wetlands to clean the water before it flows south into the Everglades. Bill Mitsch, the director of the Everglades Wetland Research Park says just storing and releasing dirty water from a reservoir would still add nutrient pollution. He says climate change and pollution from farms are the things making red tide and blue-green cyanobacteria outbreaks worse.

“Two major things that are worth looking at. One is the fact that we have warmer waters now because of climate change. So that has to be a factor. It’s the same thing that’s going on almost around the world with lakes that were sort of benign and not too green for a while. All of a sudden they seem to be exploding all around the world.

“And that’s not coincidental. It’s caused potentially by the warmer temperatures, but certainly by the way we treat our landscapes and the runoffs from farms. That’s absolutely true. Yes, there’s urban runoff. Yes, there’s septic tanks. But I think the agricultural runoff is the 800 pound gorilla.”

Pinellas County Commissioner Janet Long says the county has removed 973 tons of red tide debris, including dead fish. She says the National Oceanic and Atmospheric Administration will have a new monitoring tool soon.

A resort manager from the Pinellas beaches told the panel that sudden cancellations were hurting business. One person who had a reservation had been calling for red tide updates for weeks until finally canceling the reservation and the resort has had its worst October in 30 years.

The red tide outbreak has even spread to Florida’s East Coast and Keys.

Here’s video of Pinellas County sampling for red tide in Boca Ciega Bay off Williams Pier in Gulfport on 15 October 2018:

The live video stream of the roundtable was posted to Facebook by the office of Congress member Kathy Castor: