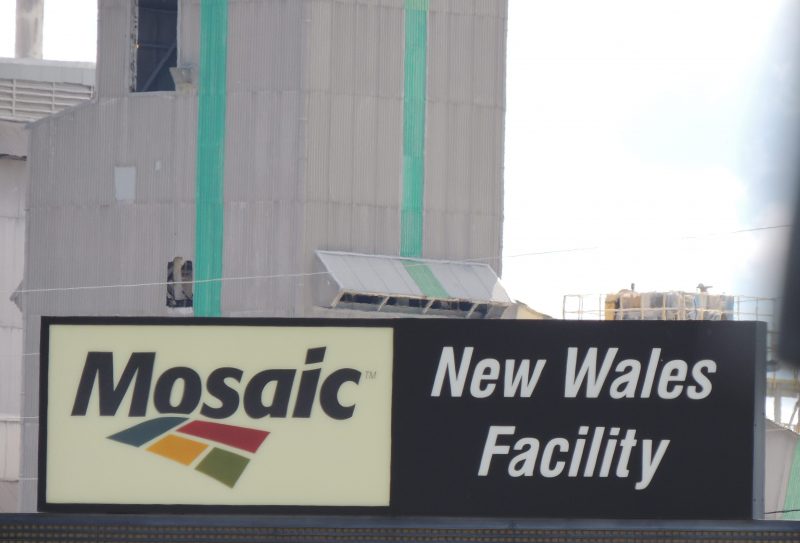 The Florida Department of Environmental Protection reports a possible tear in the lining of Mosaic’s New Wales gypstack.

The gypstack is filled with millions of gallons of processed water. FDEP claims that no leak has been detected yet but processed water could be released into the environment.

According to The Ledger, processed water contains low levels of naturally occurring radionuclides, sodium and sulfate and must be treated.

Jackie Barron, Mosaic’s public affairs manager, said there is no confirmation of a leak and the water levels have not dropped.

This gypstack had a sinkhole in 2016 that released 215 million gallons of contaminated water into the aquifer.

Possible future expansion of the gypstack

Even though there are environmental concerns and public objections, a permit has been given to allow for an expansion of the New Wales gypstack.