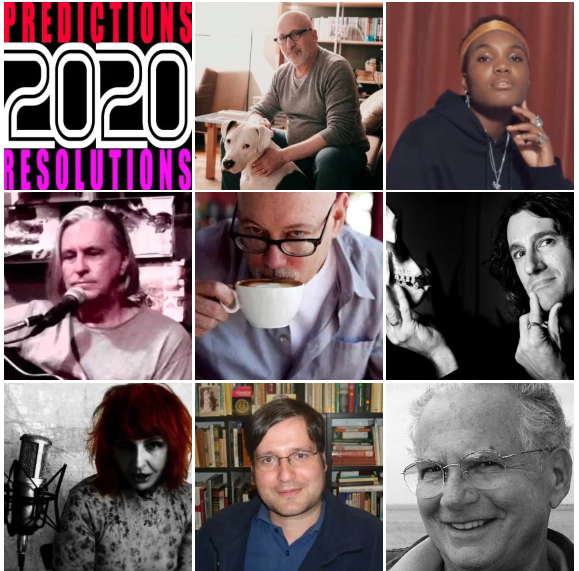 Do you believe part of Nostradamus’s prophecies has come true? The famous French doctor and alchemist from the 16th century, apparently predicted the beginning of the Second World War, Hitler’s ascension, the fall of communism, President J. F. Kennedy’s assassination, India’s independence and the occurrence of Israel State on the world map. According to Nostradamus 2020, the much-touted sage had a lot to say about the coming year, including Trump will win again; Destructive earthquakes; Economic crisis; The UK will fall after Brexit, and a new king will take the throne; Wildfires on a staggering scale; Record storms; Kim Jong-Un will be removed from office; Sea level rise; Big war; Implanted chips; Humans will live on the moon. Although Nostradamus is certainly one of the most illustrious personalities in history, we here at Life Elsewhere are fortunate to be able to bring to you a distinguished panel of credible guests to offer their well-considered predictions. But, we didn’t stop there, our esteemed guests were also asked to share their resolutions for 2020. You’ll hear from film and media critic, the venerable Bob Ross; Binoy Kampmark, the learned professor and social commentator; Best-selling author, screen-writer and ex-art-punk-rocker, Mark Haskell Smith; Distinguished anthropologist and author, Agustin Fuentes; Erika Bach, Athens-based musician, and videographer; Self-named hillbilly soul singer, Ronny Elliott; Copy editor, author and master of Tweets, Benjamin Dreyer; London-based, singer-songwriter & star, Arlo Parks.