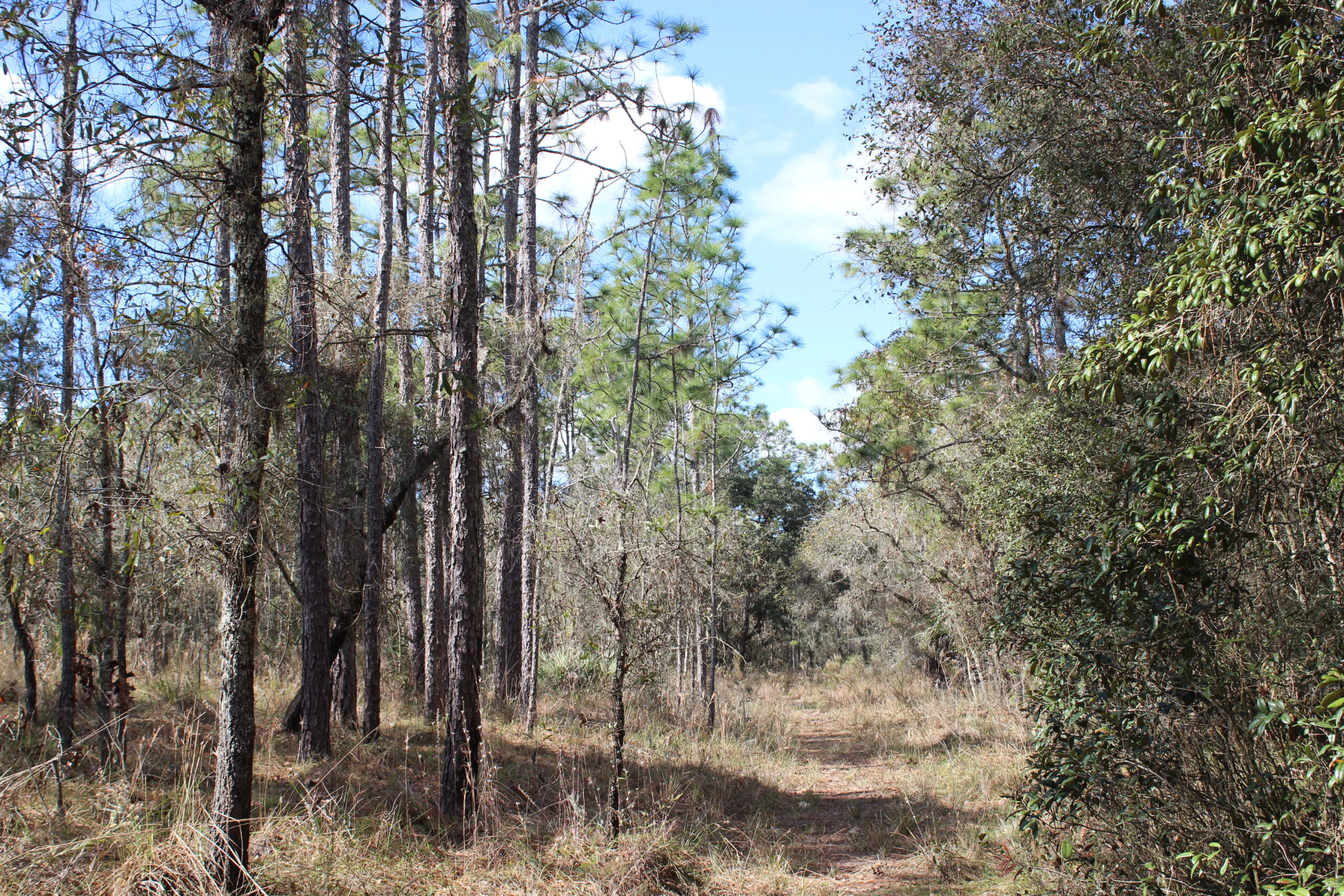 Earlier last year, the University of South Florida asked for proposals to develop land north of USF, known as the USF Forest Preserve. Possibilities ranged from subdivisions to a stadium, but pushback from students and faculty was swift. The student-led activist group, Save the USF Forest Preserve, effectively shut down that process.

Dr. Jeannie Mounger is an environmental biologist and organizer with Save the USF Forest Preserve. She says the group wants to ensure the land’s protection, for good. I took a walk with Mounger through the 118-acre preserve, to learn more about this critical local habitat.

An important tributary for drinking water

“The vast majority of it are bottom land, flood plain, swamp,” Mounger said. “Cypress Creek runs along the north border of the property and then it empties into the Hillsborough River, which is just east of us. And that is a very important tributary for our drinking water and for the Tampa Bay estuary.”

Steps from Fletcher Avenue, the preserve’s sandhill ecosystem is considered a critically imperiled habitat type in Florida and the southeast. Mounger says the only way to protect the land from development is to petition the state for a conservation easement. The North Fletcher Property Advisory Committee was formed in response to the recent development attempt. Mounger, who sits on the council, says that this habitat is distinct from others in the state and needs protection in perpetuity.

It’s winter in the preserve, and many of the fall wildflowers have already bloomed and gone to seed. Weeks ago, purple, yellow and white flowers filled the area. But Mounger points out some of these plants are only found in disappearing sandhill uplands like the USF Forest Preserve.

“It was essentially former sand dunes so it’s much higher in elevation,” Mounger said. “And as a result of that, most of it’s been developed. And so for that reason, there’s very little of this habitat left.” 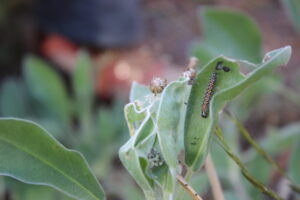 Florida Lupine, or Sky-blue Lupine, is hosting lots of hungry broom moth larvae right now. Those relationships between plants, insects, and animals are all part of the biodiversity that exists here.

“This little plant here that you see is Lupine, sky blue Lupine,” Mounger said. “And again, you only see these flowers in these more sandhill upland areas. They used to be really common.”

That’s why Mounger says she and Save the USF Forest Preserve are trying to safeguard this place for future generations.

“We would really like to see this this place protected entirely,” Mounger said. “So that this fight doesn’t need to happen every decade.”

In the next half of our walk through the USF Forest Preserve, Dr. Jeannie Mounger guides us down into the floodplain. For more information, visit savetheusfforestpreserve.com.