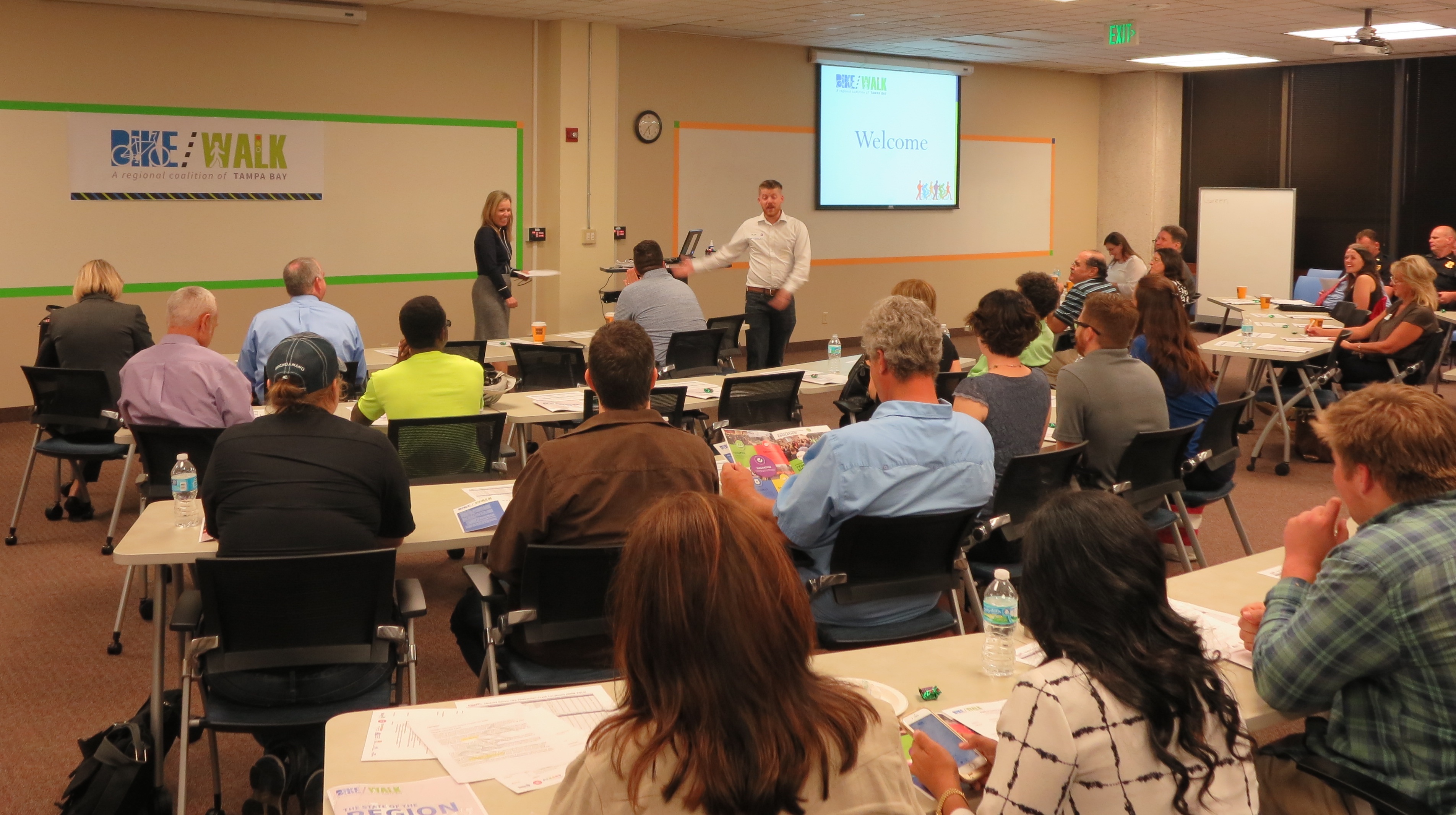 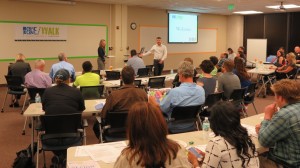 The Tampa Bay metro area ranks consistently low in bicycle and pedestrian safety; second worst in the US. About 20 organizations, elected officials, citizens and consultancy firms have decided to do something about dangerous traffic safety in the area. Plans have been developed for Hillsborough, Pasco and Pinellas counties. Former Tampa police chief Jane Castor is a coalition board member. She says enforcement is not just about writing citations.

“…quite often you pull people (cyclists) over; they don’t know that they need a light at night. One, that it’s a violation but, more importantly, it’s a safety tool for them. So that the motoring public is able to see them. So we’ve (Tampa police) done that for quite some time. And we also look at the enforcement end of it as well. But we would rather focus on the education: making sure that everyone is safe out on the streets.”

The initial plans will be rolled out in Tampa. The city has already implemented various pedestrian traffic safety features.

Craig Fox is a coalition board member, USF engineering grad student and avid cyclist. He said policy changes in traffic construction are a key component to beef up bike and pedestrian safety.

“Just policy changes like that (Florida Department of Transportation), that get more focus on pedestrian and cyclist safety. Updating the standards now. We’ve got buffered bike lanes in the FDoT standard now. Whenever we can do a state road, and we have the room, we have the option to do that now. Little policy changes like that; that get it to be the norm rather than the exception.”

Among the nearly 70 people at the meeting, education is the thread that runs through the whole tapestry of increasing bike and pedestrian safety. The urban areas are getting denser which translates into larger numbers of people walking or riding their bikes. The BikeWalk Tampa Bay coalition hopes to publish definitive action plans in the next few weeks.