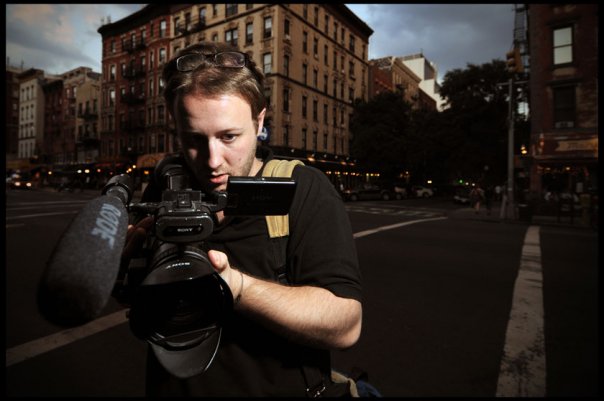 Zach D Roberts is an investigative photojournalist who covers far-right extremism, and voter suppression in America. He is famously known to go to the epicenters of hell to get his story.  For the past two years, he’s been traveling–sometimes openly, sometimes under cover–with the Proud Boys and other wannabe storm troopers.

It was Roberts who took those horrific photos of neo-Nazis beating a Black school teacher, DeAndre Harris, nearly to death in Charlottesville, VA a few years ago. Photographing the perpetrators while a gun was pointed at him, Zach’s photos put five neo-Nazis behind bars. Zach D Roberts is in Florida today and I spoke with him earlier about what he’s doing here – and what he’s watching.

There have been a series of arrests and investigations into far-Right domestic terror groups including this incident in Michigan.