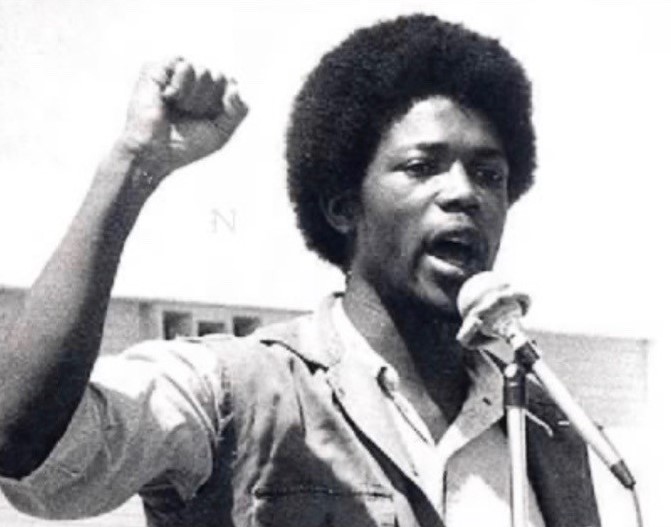 The new film JUDAS AND THE BLACK MESSIAH depicts the FBI’s efforts to undermine Black Panther activist Fred Hampton who was eventually assassinated by the Chicago Police Department.

The FBI surveilled activists across the country in the late 60’s and early 70’s . One of those was Tampa activist, Askia Mohammed Aquil. The Tampa Bay Times carried a story about the surveillance last weekend.  Aquil spoke with me earlier this week. 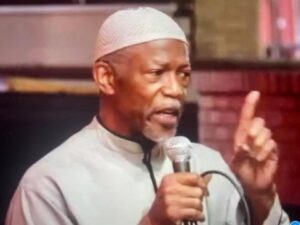