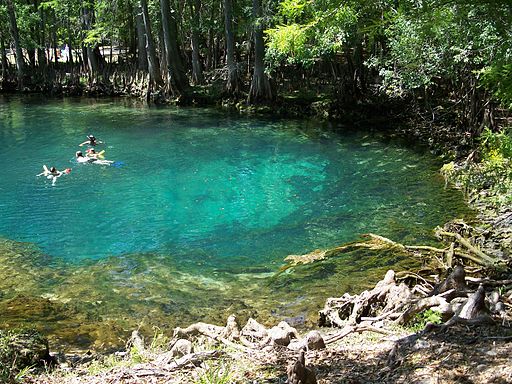 On Radioactivity Monday we started with the latest edition of Florida This Week , a political talk show from local PBS station that hosted by Rob Lorei. In this episode, our panel of political experts and insiders discussed the hottest stories in Florida news and politics: There’s a report that Marco Rubio is facing pressure to run for reelection; More of Florida’s Republican establishment gets on board the Trump train; A Tallahassee judge turns down a challenge to the way the state funds public education; A Bay area congressman exposes the fact that 4,200 veterans were wrongly declared dead by the VA.

Then we remembered the life of Tampa Bay Times outdoors writer Terry Tomalin, who died suddenly of a heart attack at age 55 on May 19. An avid kayaker, fisherman and all around outdoorsman, Tomalin was well respected as an expert on Florida’s nature scene. We listened back to an interview he did with WMNF in December in which he listed the top Florida state parks he wanted to visit in 2016.