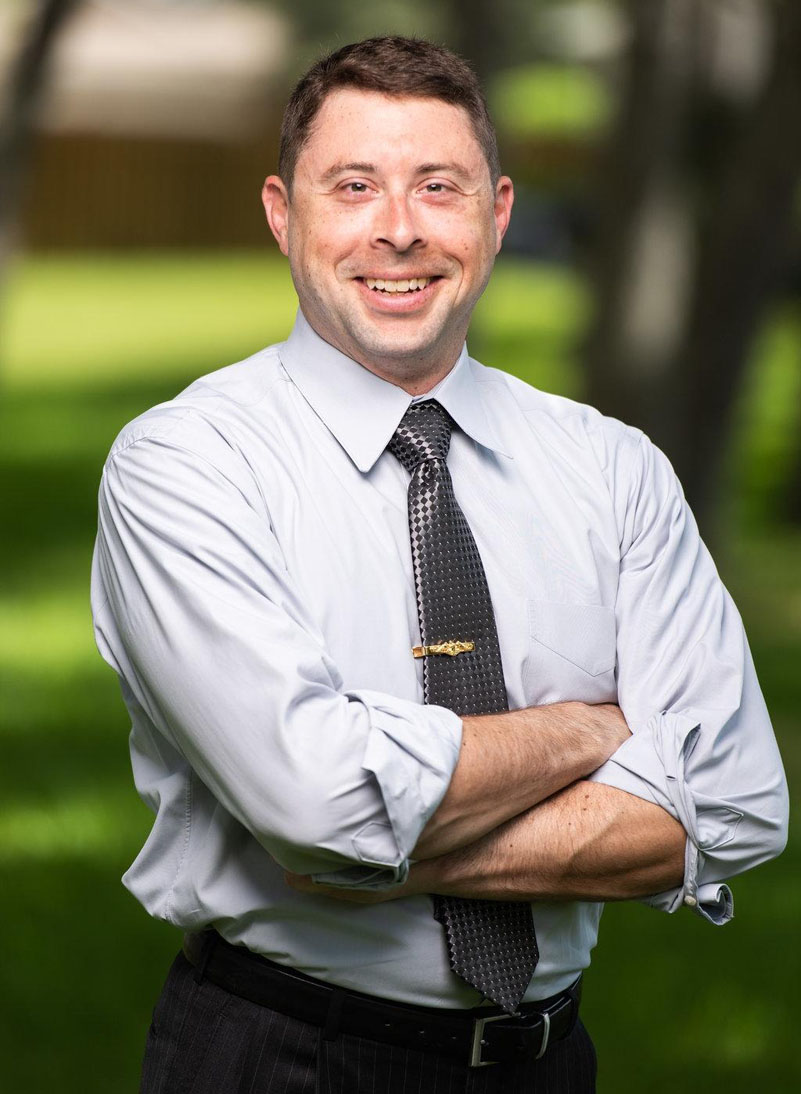 Good morning, welcome to Radioactivity. I’m Rob Lorei.  Next month is the primary election and there are some hotly contested races in the Tampa Bay area. One of those is the Democratic primary race for Congressional District 15. That district is currently represented by first term Republican Ross Spano.

The district, includes eastern Hillsborough County- Brandon, and Plant City, and parts of Polk County including Lakeland and Bartow and parts of Lake County; it leans Republican— residents voted for both Rick Scott and Ron DeSantis by about 7 points in 2018 and for Donald Trump by 10 points in 2016, according to MCI Maps.

Over the next several days we’ll talk with the candidates running in the Democratic primary and our guest today is Adam Hattersley. He’s currently a the member of the Florida House of Representatives representing the 59th District. Hattersley is an engineer and a small business owner and he earned a Bronze Star for his service in the U.S. Navy during the Iraq War.