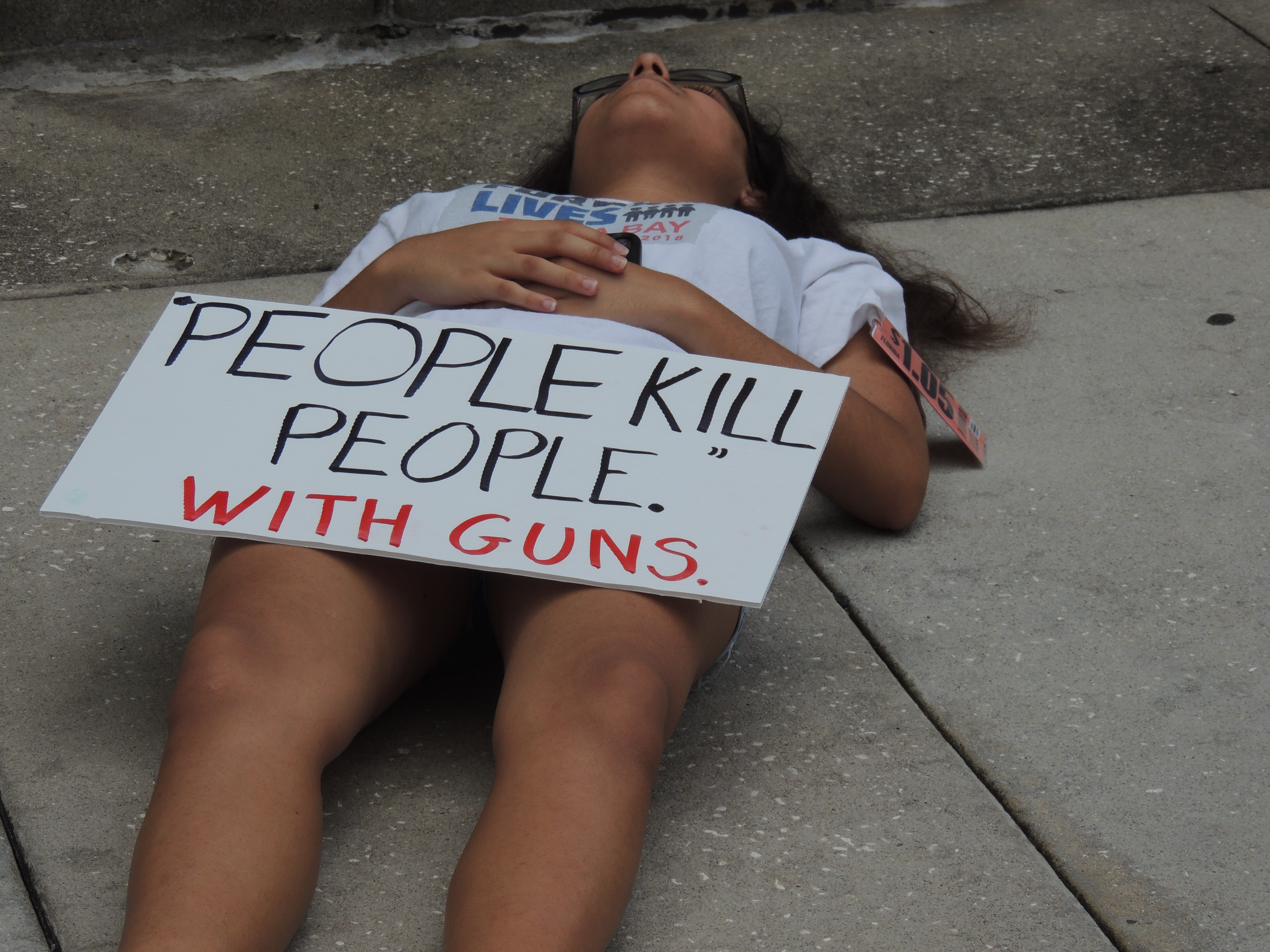 The suspect in Monday’s Boulder supermarket shootings bought the assault rifle six days before he allegedly shot and killed ten people. Investigators have not established a motive.

“It received votes from both Republicans and Democrats in the House. This is not, it should not be, a partisan issue. This is an American issue. It will save lives, American lives. We have to act. We should also ban assault weapons in the process.”

Senate Democrats say they are pushing toward a vote on expanded gun safety measures as the nation reels from the second mass shooting in a week.

But prospects for any major reform are slim for now. On Tuesday morning Senate Majority Leader Chuck Schumer vowed to bring House-passed legislation that would require background checks for most gun sales and transfers to the Senate floor, whether it will pass or not. The Senate Judiciary Committee was holding a hearing on proposals for gun safety Tuesday.

“I have listened to my colleagues’ comments with interest. And I join with Senator Feinstein in hoping that we can do something about this. But I do think we ought to keep this in perspective. What has happened in the last few days, what’s happened in the last year’s, is of course tragic. And I’m not, I’m not trying to perfectly equate these two, but we have a lot of drunk drivers in America that kill a lot of people.”

“And every time there’s a shooting, we play this ridiculous theater where this committee gets together and proposes a bunch of laws that would do nothing to stop these murders.

“What happens in this committee after every mass shooting is Democrats proposed taking away guns from law-abiding citizens because that’s their political objective. But what they propose, not only does it not reduce crime, it makes it worse.”

Hours after America's second mass shooting in a week, Sen. John Kennedy downplays the gun problem by noting that "we have a lot of drunk drivers in America that kill a lot of people. We ought to try to combat that too … the answer is not to get rid of all sober drivers." pic.twitter.com/BvqhNvuWRJ

We are the divided states of America pic.twitter.com/50geYlSNNT