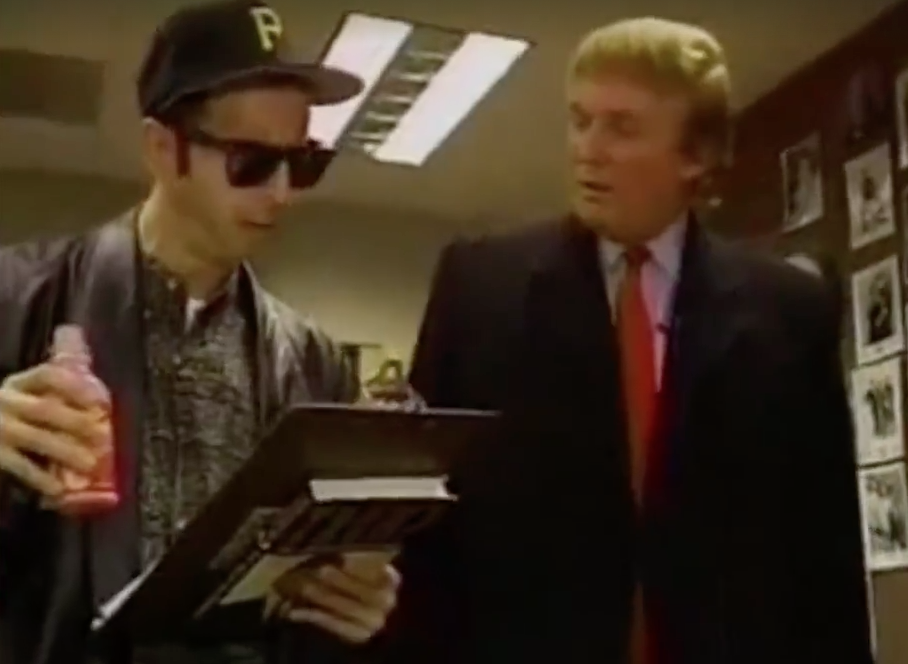 There are many things to say about Spud Goodman, but that task is better left to the host of The Spud Goodman Show. The perplexing, spatula-wielding and Pepto Bismol-drinking talk show host came to prominence in the middle 80’s, first on local cable TV, then in national syndication and most recently with his highly-rated, radio show and Podcast. In the next edition of Life Elsewhere, we go where no one has ventured before, we ask Spud about Spud Goodman. “I’ve been a fan and intrigued by Spud for many, many years.” Says Life Elsewhere host, Norman B, adding, “Is Goodman a conundrum or just confused?” The two old friends sat down for a reliably unpredictable conversation, “Is there anyone you regret having on your show?” Asks Norman B, “Well,” replies Goodman, “I did have Donald Trump on my TV show and I felt like I needed multiple showers afterward.”

Also in the next edition of Life Elsewhere new music from Wellington, NewZealand by Grayson Gilmour, who has been making wonderful sounds since the early 2000’s. From Grayson Gilmour’s new album, Otherness you’ll hear Don’t Let It Get You!