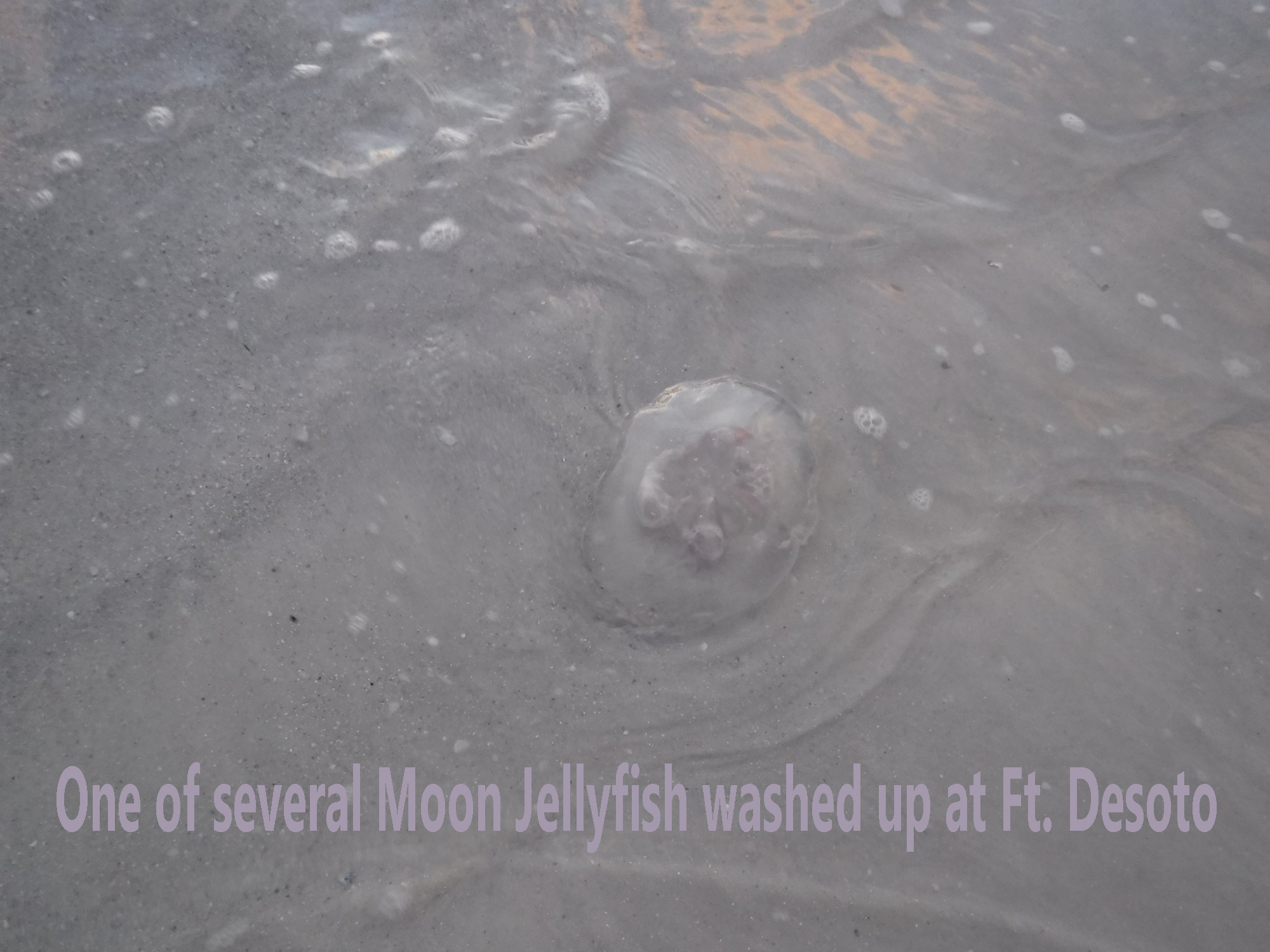 Florida Gov. Rick Scott was confronted by dozens of protesters during a southwest Florida campaign stop. The Sarasota Herald-Tribune reported that protesters upset with the state’s ongoing red tide outbreak jammed the sidewalk outside a restaurant that Scott visited. The newspaper reports that Scott was forced to use the back door and that he left after just ten minutes. Members of the crowd shouted “coward” at the governor as he was leaving.

Scott is challenging U.S. Sen. Bill Nelson this fall and has been on a campaign bus tour across the state. Scott last week invited supporters to a popular doughnut shop in northwest Florida (The Donut Hole in Santa Rosa Beach) but was a no-show to the event after protesters showed up outside. Protesters there were concerned about HB631, the controversial beach access bill.

Hundreds of thousands of fish across southwest Florida have died during the massive red tide algal bloom that has lingered for weeks.

It was a rough week for Florida’s beaches, with a resurgence of red tide on the Gulf Coast and returning feces-related problems in South Florida.

Red tide returned to beaches on Saturday along Pinellas County on the Gulf Coast, bringing with it countless dead fish. In South Florida, the Florida Department of Health in Miami last week raised the number of no-swimming alerts to seven beaches because of elevated levels of bacteria that can lead to urinary tract infections and other problems.

The Tampa Bay Times reports that county employees and contractors worked through the day and night to remove dead sea-life from beaches of Pinellas County.

“There are just too many to count,” said Kelli Levy, director of environmental management for Pinellas County. “They’re stacked up.”

Waters on the gulf side at Fort De Soto Park were tea-colored, causing officials at the park to waive entrance fees. The water also was discolored at Madeira Beach, Redington Beach, St. Pete Beach and Pass-a-Grille.

At a foot race in Pass-a-Grille, only about a quarter of the expected crowd — 225 people — showed up for the race. The others stayed away from the smell and respiratory irritation caused by red tide.

Jenni Schmidt was one of the volunteers who passed out masks to participants since the aroma was so bad.

“It was hurting my lungs,” Schmidt said. “Getting out of the car it just assaulted you.”

The toxic algae bloom overran Florida’s southern Gulf Coast this past summer. Red tide is a natural occurrence that happens due to the presence of nutrients in salt water and an organism called a dinoflagellate. This most-recent bloom started in November. The last toxic bloom in the Gulf happened between 2004-2006.

The Miami Herald reports that some South Florida beaches have struggled in recent months with numerous advisories warning swimmers of feces-related problems in the water. Storm water run-off, wildlife, pets and human sewage are common causes for high levels of the bacteria, the Herald reports.
___
Information from: Tampa Bay Times (St. Petersburg, Fla.)