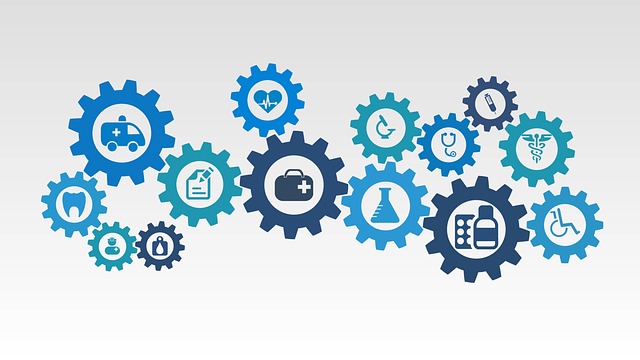 President Trump and his fellow Republicans failed last week to pass health care legislation, even though Republicans control both houses of Congress. The President had promised to quickly repeal and replace the Affordable Care Act (ACA).

Although the ACA continues to have public support in national opinion polls, even supporters say the ACA, otherwise known as Obamacare, needs improvement. There were reports yesterday from Washington saying that the Republican plan for health care is not dead yet and that another attempt to pass it might come before the end of the year. The polls, however, say the Republican plan had weak support among the American public — only 17%.

What’s the next step in health care reform in the U.S.? With 28 million Americans without out health insurance, and with problems for some in Obamacare, many Americans feel that the U.S. — one of the few developed nations that does not cover all of its citizens — needs to do more to make sure people can afford the health care they need.

Rob’s first guest is Rick Ford, an attorney in South Florida and a Vietnam veteran. He’s active in the Democratic Party, and for 18 years he’s been the president of a group called Floridians for Health Care, which supports a single payer “Medicare for all” national health insurance program.

The second guest on today’s show is Greg Silver — a medical doctor with a practice in Pinellas County. He’s with the group Physicians for a National Health Program.