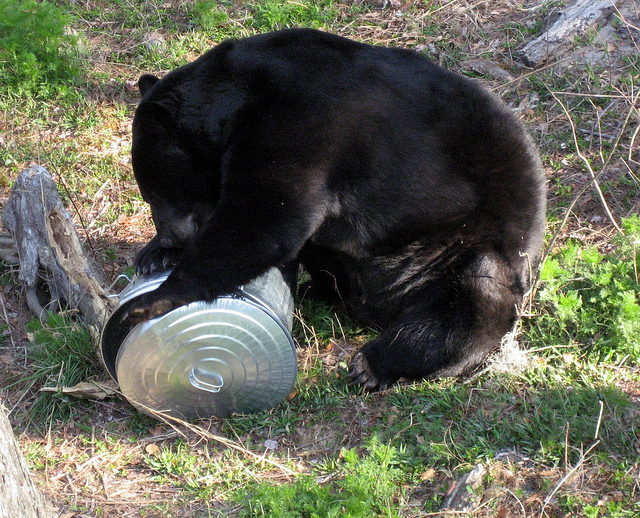 Pinellas County announced Thursday that Philippe Park in Safety Harbor reopened at noon because a black bear that had been sighted there was no longer in the area and was several miles away.

In a press release, it said, “Pinellas County Parks and Conservation Resources closed the park earlier this week after the bear was spotted in the park by a park ranger.

“Over the last two days, Pinellas County sheriff’s deputies, park staff and the Florida Fish and Wildlife Conservation Commission (FWC) worked to secure the park and locate the bear. Today, FWC received reports of two verified sightings of the bear several miles away moving in the direction of a more suitable habitat.”

“If you see a black bear, FWC recommends not moving toward the bear. If encountered at close range, you should remain standing upright, speak to the bear in a calm and assertive voice, slowly back up toward a secure area leaving the bear a clear escape route and avoid direct eye contact. Stop and hold your ground if your movement appears to irritate, rather than calm, the bear. Do not make any sudden movements, run, play dead, climb a tree, or approach or surprise a bear. Bear sightings can be reported to the FWC’s Southwest Regional Office at (863) 648-3200.