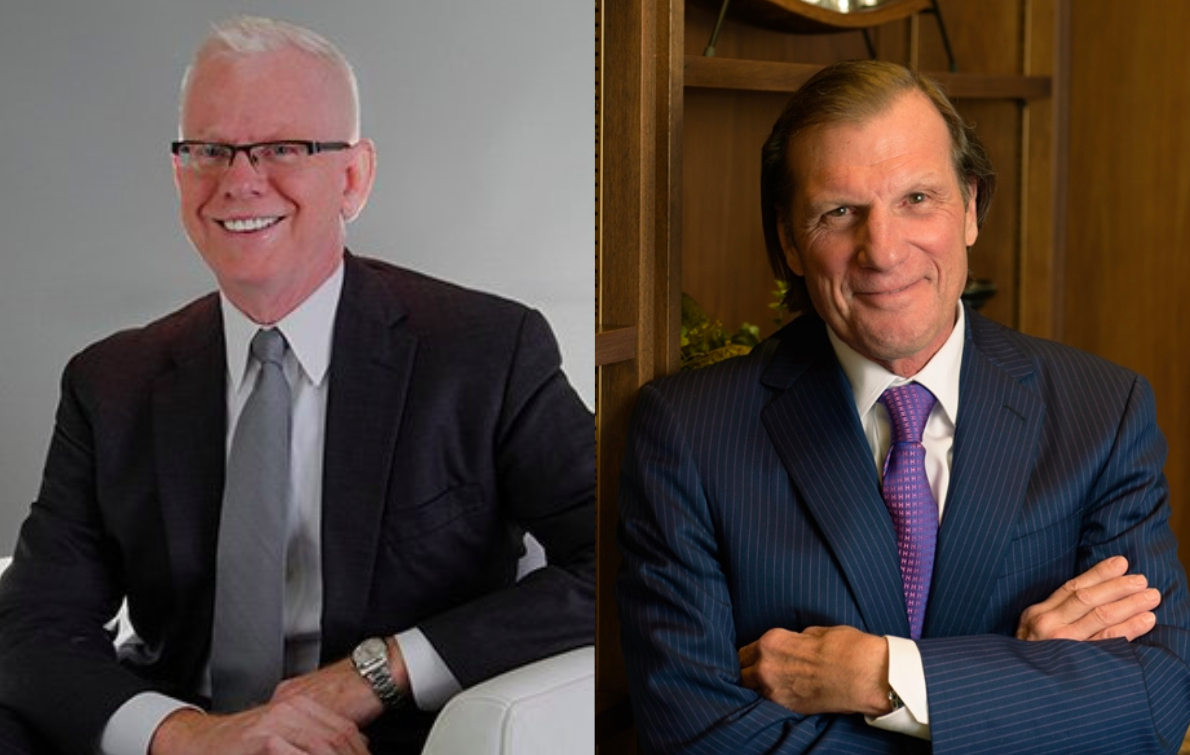 A class-action lawsuit filed in Federal Court in Tampa claims that redistricting is actively depriving African Americans of the right to vote in a local county.

We’ll talk about that in a moment. Later in this program we’ll also bring you some live coverage of the debate over impeachment from the US House.

But first one listener comment about the interview yesterday with the human rights activist from Israel.

Here’s what one listener had to say.

A federal lawsuit has been filed in Tampa against the Sarasota County Commission’s new redistricting map.

This lawsuit was filed by attorney Hugh Culverhouse, a Sarasota and Miami resident, and Larry Kellogg in Miami, along with Steven D. Hutton of Sarasota. Culverhouse and Kellogg join us now.