Home Blog Scholar says children’s culture in the US is becoming more violent; USF student shares story of life as an undocumented immigrant 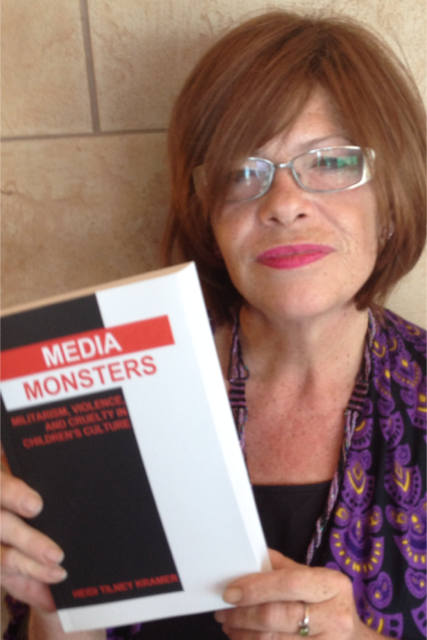 On Radioactivity Thursday, our first guest, Heidi Kramer, a professor of a course on American childhood at Eckard College in St.Petersburg, says that popular culture is teaching our children to accept higher levels of violence.Kramer is the author of a book on the subject called MEDIA MONSTERS.

Our next guest Mariana Sanchez Ramirez arrived to the United States 16 years ago from Torreon, Mexico and has not returned to Mexico because she’s an undocumented student. DACA (Deferred Action for Childhood Arrivals) has been in place for a year. She’s pursuing her bachelor’s degree in political science at the University of South Florida. She shard  her story to combat the fear and myths that surround immigration issues.