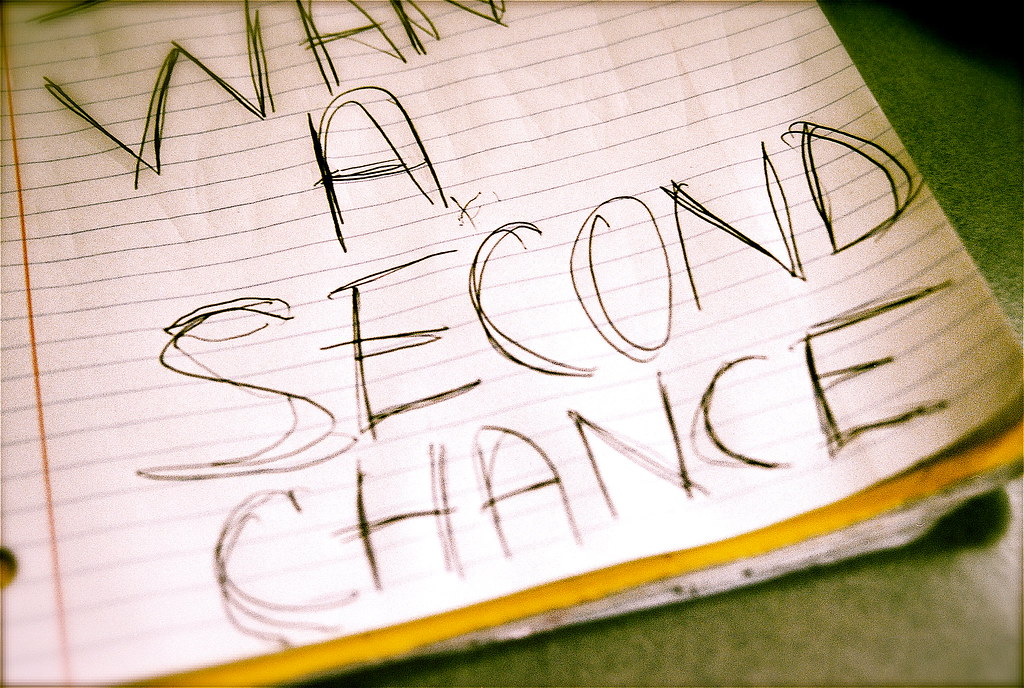 Former United States President George Bush once said, “America is the land of the second chances – and when the gates of the prison open, the path ahead should lead to a better life”.

After being banned from participating in the 2020 Tokyo Olympics due a failed drug test, Sha’carri Richardson had a second chance at redemption during the 2021 Prefontaine Classic in Oregon. It was the first professional race that Richardson participated in after being suspended before the Tokyo Olympics. However, Richardson, who was one of 9 women who competed in the women’s 100-meter sprint, came in 9th place. During an interview after the race, Richardson had a very spirited and optimistic response,  “I’m not upset with myself at all…This is one race. I’m not done. You know what I’m capable of. Count me out if you want to. Talk all the s— you want because I’m here to stay. I’m not done”.

A second chance is defined as an opportunity to try something again after failing one time. Sometimes in life, we will be given second chances, and it is up to us to determine how we are going to make the best of it

On Morning Energy we are going to spend time exploring the benefits of being given a second chance as it relates to various areas of our lives.