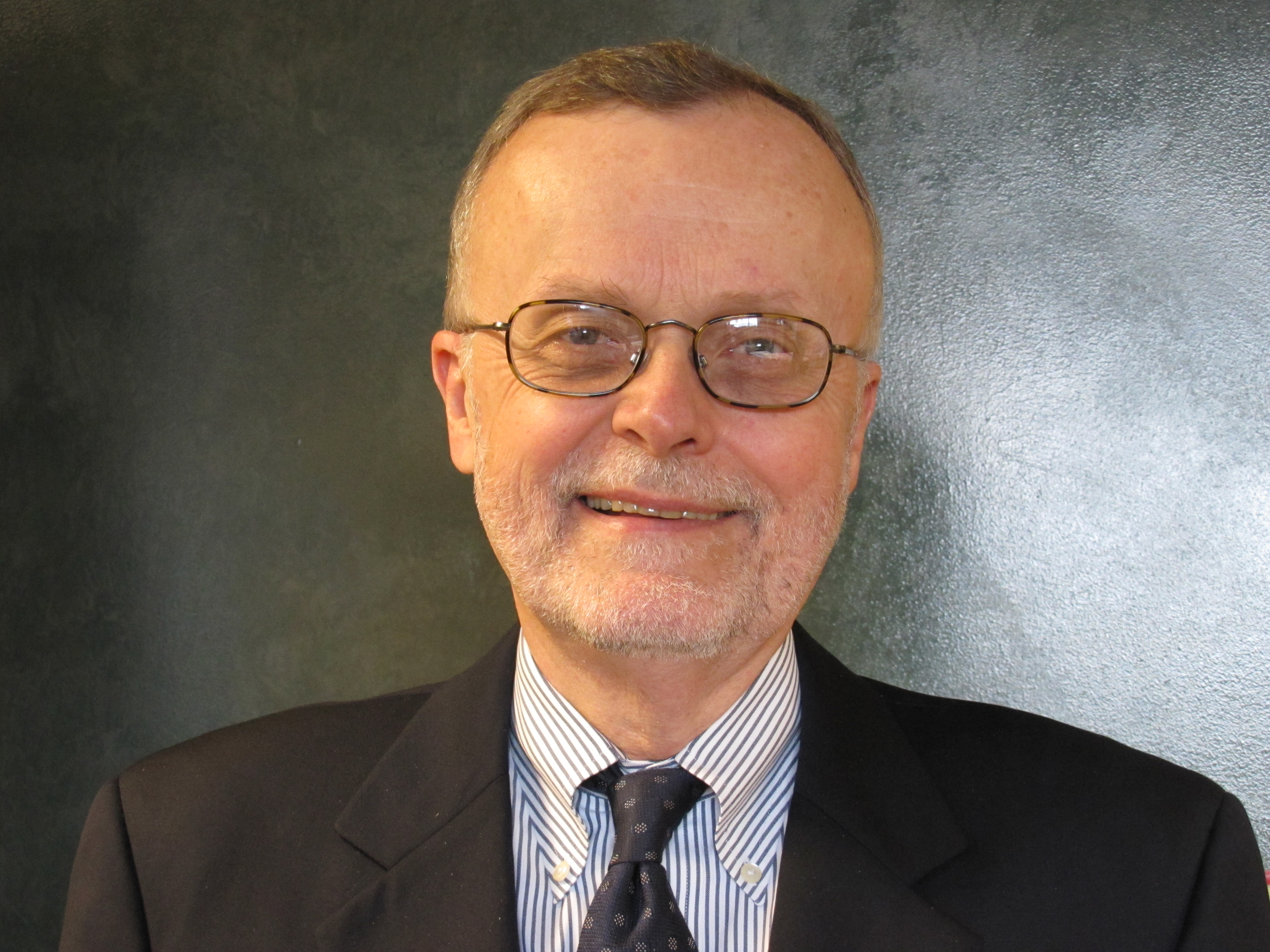 Good morning, welcome to Radioactivity. I’m Rob Lorei. Coming up—we’ll answer your questions about Social Security. When is the best age to retire? Will Social Security be here in twenty years? What if I am paid largely in cash, under the table? We’ll talk about these questions and more in a moment.

Eighty-four years ago yesterday, in the midst of the Great Depression, President Franklin D. Roosevelt signed the law creating Social Security, helping to lift millions of elderly Americans out of poverty. It became an important part of America’s retirement security, supplementing what was envisioned at the time as the other two legs of the “three-legged stool” of retirement– pensions and personal savings. But in recent times more and more companies are no longer offering pension plans and wages have declined- relative to the cost of living.

Millions of Americans now suffer from retirement insecurity, as nearly half won’t have enough savings and income to maintain their current living standards when they retire. Forty percent of Americans who are not poor now will fall into poverty or near poverty if they attempt to retire at age 62.

Here to give us some advice about Social Security is Web Phillips. Phillips is a Senior Policy Analyst for the National Committee to Preserve Social Security and Medicare.

Web serves as a liaison with Members of Congress and their staffs and is the Social Security technical advisor.

He previously had a 31 year career at the Social Security Administration, beginning as a claims representative and later as a supervisor at Social Security offices in Illinois.

He also writes the “Ask Us” column on the web page ncpssm.org