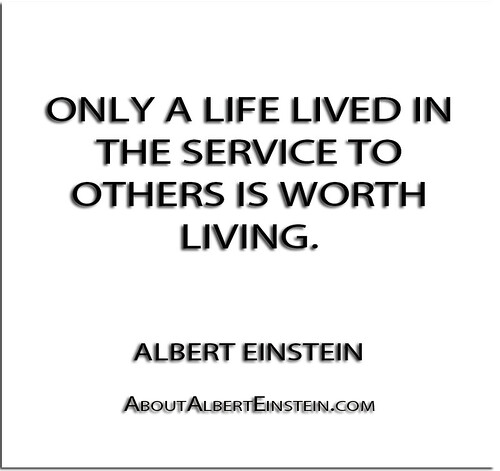 On September 8, 2022, Queen Elizabeth II, the United Kingdom’s longest serving monarch died at the age of 96. Traditionally, the death of a monarch would have triggered a 12-day mourning period, however, on September 9, 2022 Buckingham Palace released a statement that the mourning period would be extended 7 days after the funeral on September 19, 2022.

Queen Elizabeth II ascended to the British throne in 1952 following the death of her father King George VI. Throughout the years, the queen gave thousands of speeches as part of her royal duties with some of her most powerful speeches given before she officially took the throne. One of these speeches was delivered on her 21st birthday when she was still a princess. In this speech she publicly made the following pledge as it relates to serving the British Empire: “I declare before you all that my whole life whether it be long or short shall be devoted to your service and the service of our great imperial family to which we all belong.” (https://www.washingtonpost.com/world/2022/09/09/queen-elizabeth-death-memorable-speeches/).

Sometimes in life “serving” others is a role that we inherit.  However, at other times, it becomes a matter of personal choice.

On Morning Energy, we are going to spend time exploring the different ways and also the importance of serving others.