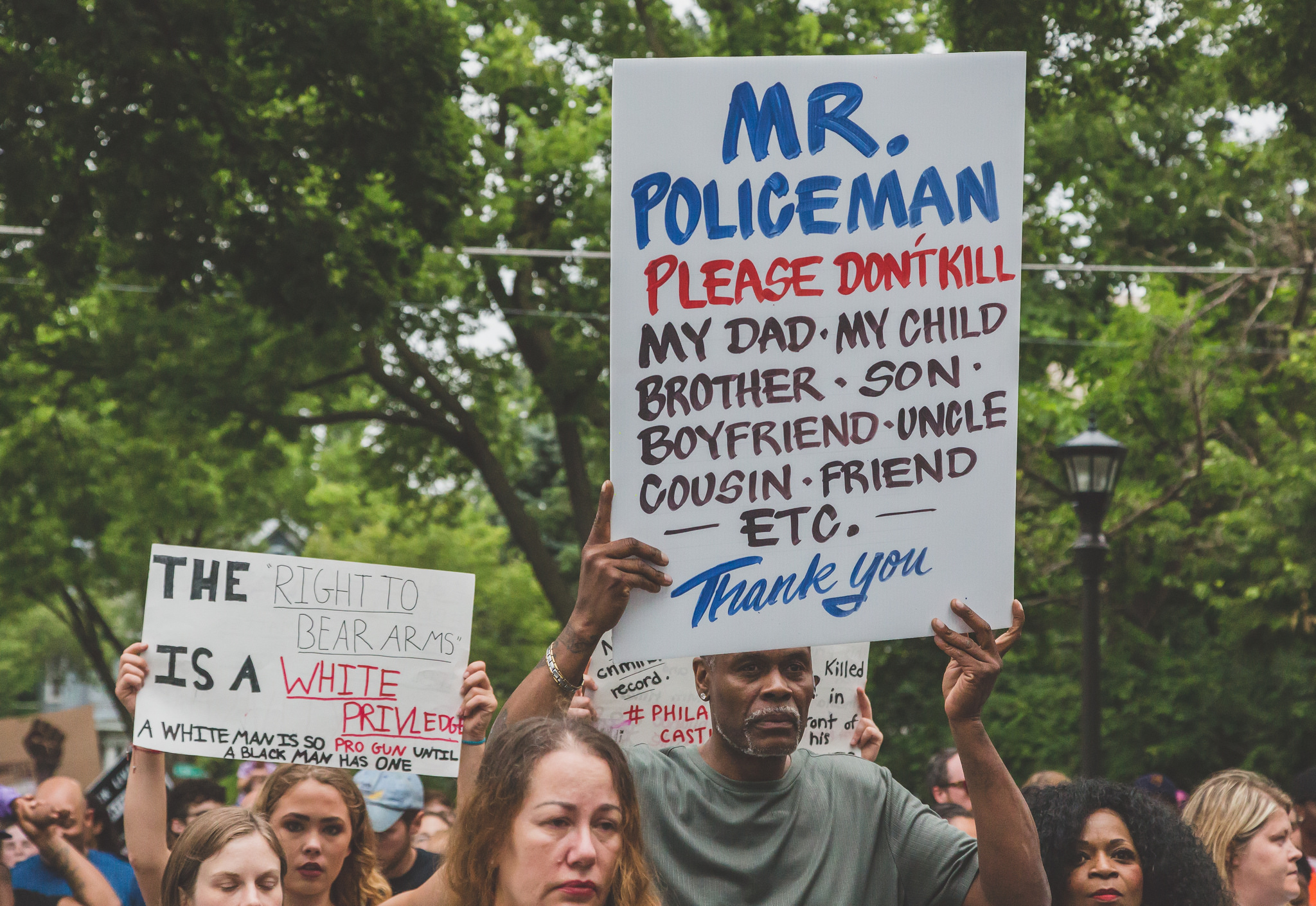 A judge has postponed a hearing to decide whether a fired police officer charged with fatally shooting a stranded black motorist should go to trial.

Raja is charged with manslaughter and attempted murder for the October 2015 shooting of 31-year-old Corey Jones.

Raja says Jones pulled a gun on him while he worked undercover in plainclothes. Prosecutors say Raja’s negligence made Jones think he was a robber. Jones had a concealed weapons permit and was legally armed.

If the judge lets the case proceed, the 40-year-old Raja is scheduled to go on trial in July. He could get a life sentence.

PALM BEACH GARDENS, Fla. (AP) — Prosecutors will attempt to convince a judge to let them try a fired Florida police officer who fatally shot a stranded and legally armed black motorist, arguing he should not be covered by the state’s controversial “stand your ground” law.

They and Nouman Raja’s attorneys were scheduled to square off this week before Circuit Judge Samantha Schosberg Feuer, who will decide whether the former Palm Beach Gardens officer should face trial for the Oct. 18, 2015, shooting of 31-year-old Corey Jones. If the judge lets the case proceed, Raja, 40, is scheduled to go on trial in July on manslaughter and attempted murder charges and could face life in prison if convicted.

Stand your ground law may not apply

Florida’s law, which gained national prominence in 2012 after neighborhood watch captain George Zimmerman fatally shot black teenager Trayvon Martin, was rewritten by the Legislature last year to put the burden of proof on prosecutors. They now must convince a judge that a shooting appears unjustified before the case can be tried.

The law says people have no obligation to retreat if threatened and can use deadly force if they believe it necessary to prevent death or great bodily harm. However, it does not allow an altercation’s instigator to use deadly force — and that’s where the argument lies. Raja’s attorney, Richard Lubin, says it’s a “classic case of self-defense.”

“Officer Raja faced a man who pointed a gun at him, and did what any citizen is entitled to do: defend himself. No ordinary citizen would be prosecuted for Officer Raja’s conduct,” Lubin wrote in court documents.

But prosecutors say in court documents that Raja’s “negligent actions” instigated the shooting by causing Jones to mistake the officer for a robber and pull his weapon. Prosecutors declined an interview request. Lubin did not return a call and email seeking comment.

Jones, a housing inspector and part-time drummer, parked his broken-down SUV on an Interstate 95 off-ramp as he returned home from his reggae band’s performance. Raja, working undercover to catch car burglars, spotted the SUV and drove the wrong way up the off-ramp just before 3:15 a.m.
Raja got out of his unmarked white van and walked toward Jones, who was on the phone with a tow truck dispatch center, which recorded the call. Jones’ family says he had just purchased the gun because he feared someone would steal his musical equipment.

Prosecutors say Raja was not wearing his tactical vest with police markings as ordered and is never heard on the dispatch recording identifying himself as police. Raja, who says he identified himself, was wearing jeans, a T-shirt, sneakers and a baseball cap with the logo of a heavy equipment manufacturer.
In the tow dispatch recording, Raja, a seven-year police officer of South Asian descent who had joined Palm Beach Gardens six months earlier, yells “You good?” as he approaches. Jones says he is. Raja twice replies, “Really?” with Jones replying “yeah” each time.

Suddenly, Raja shouts for Jones to put his hands up, using an expletive. Jones replies “Hold on!” and Raja repeats his demand. Raja then fires three shots in less than two seconds. Ten seconds pass before three more shots are heard a second apart, apparently Raja firing at Jones as he ran down an embankment. Raja told investigators Jones kept pointing his gun at him; prosecutors say Raja saw him throw it down but kept firing, which is why he is charged with attempted murder. Investigators have been unable to determine when the fatal shot was fired.

Raja then used his personal cellphone to call 911, the operator picking up 33 seconds after the last shot was fired. Raja is recorded yelling orders to drop the gun; prosecutors say he was trying to mislead investigators into believing he hadn’t seen the gun thrown. Jones’ body was found 200 feet (60 meters) from the SUV and 125 feet (38 meters) from his gun, which was unfired.

Palm Beach Gardens quickly fired Raja, who was still in his employee probation period. He was charged eight months later.

Kenneth Nunn, a University of Florida law professor who reviewed the case, said it appears Raja’s “gross negligence” created “an unreasonable situation” and then kept firing after Jones threw down his weapon, making him ineligible for a stand your ground defense.

“You can’t be the initial aggressor,” Nunn said.