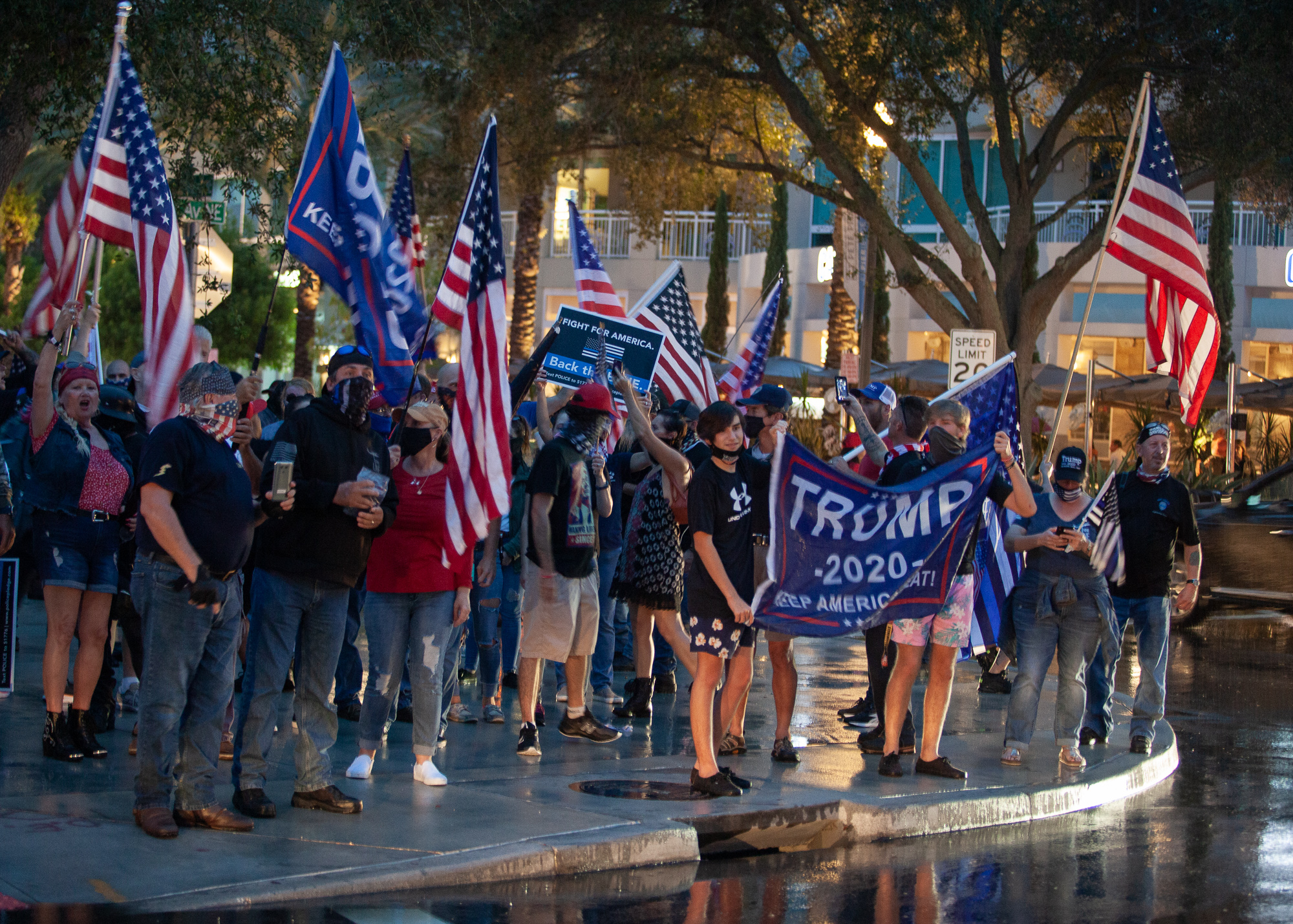 Of the 20 State Attorneys in Florida, Warren is one of the few who’s actually dealt with a protest-turned-riot. A night of unrest that led to violence at Tampa’s University Mall. Still, Warren said the bill is so problematic, it’s hard to know where to start.

“This bill though, rather than drawing a clear distinction between peaceful protesting and criminal conduct, actually blurs the line between them,” he said. “So, this bill doesn’t provide any solutions to those problems prosecutors and law enforcement face. It instead only pays lip service to public safety.”

HB1’s offical name is “Combating Public Disorder.” But it’s also known as the anti-protest bill. Gov. Ron DeSantis first floated the idea. It came after last year’s summer of civil unrest in response to systemic racism and police shootings of Black Americans. The bill creates new crimes for protesters. It also opens up the possibility for even peaceful protesters to be charged with felonies.

“If you have 100 people who are exercising their First Amendment right to speech and assembly and three of them decide to do something bad, the other 97 have now committed a crime,” Warren said. “That should terrify anyone who cherishes our constitution. From people who want to protest racial injustice to people who want to assert their right to the Second Amendment.”

That’d mean even those lawfully exercising their First Amendment right could lose other rights. Like being able to vote or own a gun.

The rights to assemble; petition for redress of grievances and freedom of speech are all protected by the U.S. and Florida constitutions. Former Florida Supreme Court Justice Peggy Quince said HB1 would have a chilling effect on those rights. She said it’s a Draconian approach that would all but silence even those who are attempting to organize peacefully.

“Any organizers of peaceful protests are going to be reluctant to exercise these rights,” Quince said. “They and the other protesters are going to be subject to arrest without bail should any persons decide to engage in any unlawful activities.”

An insult to law enforcement

Jim Manfre is a former Flagler County Sheriff. Now, he’s a representative of the nationwide Law Enforcement Action Partnership, a group of police; prosecutors, judges; corrections officials; and others in law enforcement. He said HB1 does nothing to increase public safety. It actually makes it more difficult for prosecutors and police to do their jobs. He said the bill promotes violence and unrest by offering immunity to some counter-protesters. Even those who might kill a protester.

Manfre said the bill is just as bad for law enforcement as it is for the constitution.

“It seems more to score political points than it does to enhance the ability of law enforcement to do their jobs. Which they do faithfully every day under difficult and stressful circumstances,” he said. “In my opinion, it is an insult.”

HB1 and its Senate counterpart are high priorities for the Governor and Republican-controlled legislature.