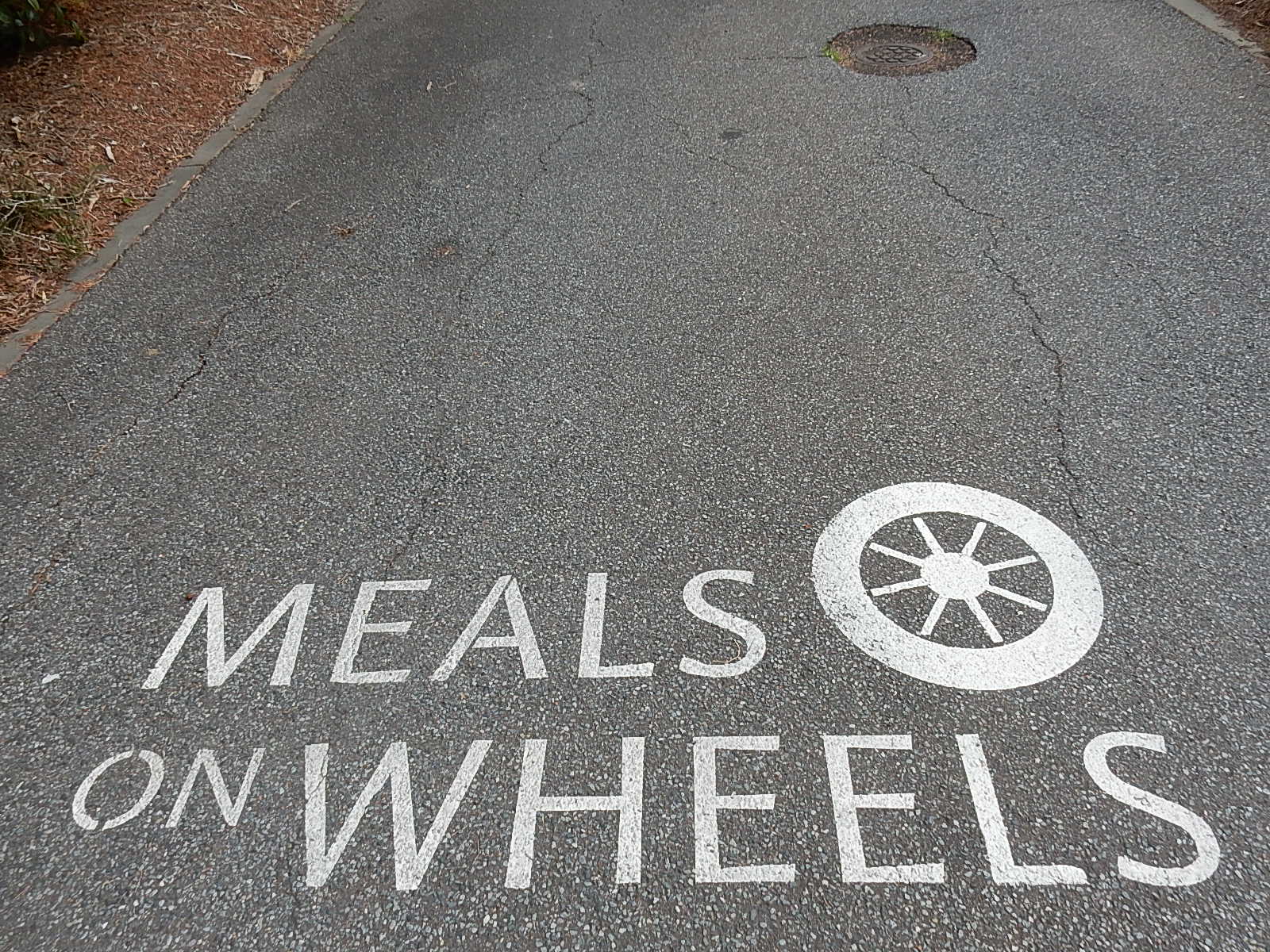 President Trump is using all his powers of persuasion to try to get House members to vote on the Ryan care/Trump care plan devised by members of the House. Scott Adams is a cartoonist — the creator of the Dilbert comic strip. His politics tend to be libertarian. He’s also a trained hypnotist. Before Donald Trump won the Republican nomination Adams did an interview with Reason TV describing how Donald Trump uses the techniques of hypnotism and persuasion to convince people to follow him. In light of what President Trump needs to do tomorrow, we’re going to listen back to that piece on how Donald Trump uses the techniques of hypnotism to convince.

To listen back to the 3/29/17 interview on Midpoint you can click here.